freedom of speech means that the government can’t restrict her from expressing her opinion, but it doesn’t have any influence on whether an appointed position who’s job discription states they serve at the privilege of the president will get replaced for contradicting the president. If the U.S. government worked as intended he would have been removed from office, but he hasn’t been. And the if the only way to get him to listen is to kiss his ass on tv (which it is), then better that she disgrace herself and improve the government’s response as much as possible.

The reporter knows damn well that if she doesn’t kiss trump’s ass, she will no longer be at the table. Yeah that is normally more of a 3rd world dictatorship situation, and yes it is infuriating and depressing, but it’s not Dr. Birx 's responsibility to fix it. She’s hopefully should be busy trying to reduce the people dying from a pandemic

edit: I just read her background and actual “scientific” statements about the pandemic. She was an Army doctor (meaning most of her career contradicting the president was not allowed) which is no doubt why she was chosen, but she is clearly completely unqualified for the position based on the inane misrepresentation of testing/modeling data

What is the cost to the country if she pisses him off?
Nothing good ever came of attacking Trump.
She’s being self-denying and serving the Best Good.
Just like the docs and nurses in the hospitals that Trump won’t supply.
She’s a hero in my book.

utter lack of respect for anyone else besides himself

Considering he’s more cheeseburger than man at this point and his face looks like a 1970s tan leather interior then i’m doubtful of that.

Is she blinking something in morse code?

or health professionals cutting a Faustian (Fauci-an?) bargain because they think staying in Trump’s good graces is their best shot at being able to remain in a position where they might actually be able to help people.

I think we can rule this one out. Her recent arguments against the likely rates of infection and ventilator needs will do all the harm she could be worried about preventing.

What is going on, America.

If it is not the time and place to criticize the President. Then fine, don’t say anything. But obviously false flattery is never constructive.

And honestly, which side do you want to be on if this all goes real bad. I wouldn’t go out of my way to make alliances with an administration that is on its way out.

are people only just now catching onto Birx?

I was like wtf is the newsmedia praising her, she is another Barr

but guess what Fauci is not far behind, just because he occasionally contradicts Trump and pretends to “go with the science” he also bend the science to suit whatever policy trump wants and excuse it away, he’s survived half a dozen presidents, you don’t do that unless you know how to kiss ass

there is going to be so much death, Birx scolding that of course there will be hospital beds and ventilators, wow just wow 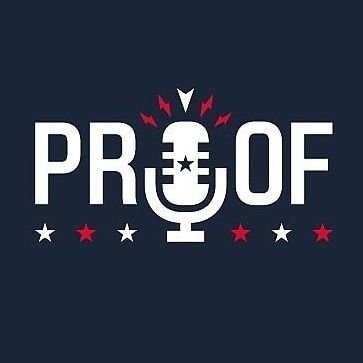 @SethAbramson
BREAKING: Trump Says That Due to the Democratic Governors of Washington (3,369 Coronavirus Cases) and Michigan (3,657 Cases)—the Latter of Whom He Calls "the Woman in Michigan"—Not Being "Appreciative" Enough of Him, He Has Told the Coronavirus Task Force Head "Not to Call Them" https://t.co/dwS07gX2cS 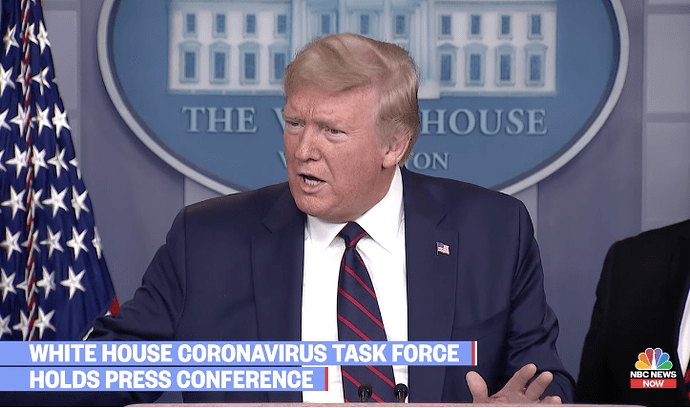 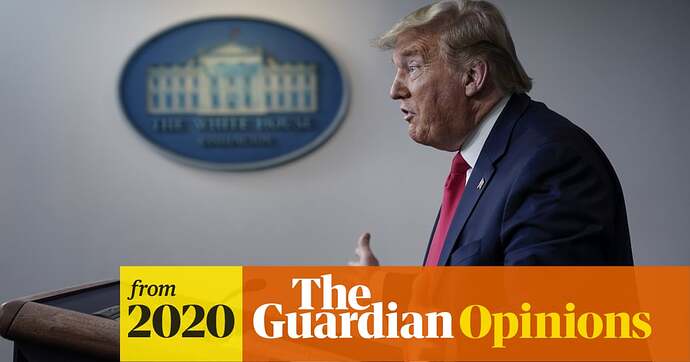 Trump's narcissism has taken a new twist. And now he has American blood on...

The US president has been exposed by the coronavirus crisis. The only small comfort for the rest of the world is that he’s not their leader, says Guardian columnist Jonathan Freedland

[The reporter should] ask the question in a way that doesn’t force them to either be a sycophant or a rebel.

Point taken. However… what you’re suggesting means that reporters should just stop doing their job. That is, they should ignore the constant error that is broadcast from the White House and tailor their questions to delicately tip-toe around the reality that, now and for last 3 years, the equivalent of an impetuous 12-year-old is running the country.

I think people have enough time on their hands these days they could enjoy the entirety of that song…it was my dish-washing background music yesterday.

i mean this is the same person who said we need to save millennials because they know how to look around corners, and jump from level 3 to level 7 while playing videogames.

If true, he could just alien one battle ground state at a time until he shoots himself in the foot.

Reminder that the guy who drafted the Nuremberg Laws was a career civil servant who stayed in office because he thought he could ameliorate the malice of the Nazis.

Bernhard Lösener (December 27, 1890 – August 28, 1952), was a lawyer and Jewish expert in the Reich Ministry of the Interior. Along with Wilhelm Stuckart, he helped draft the Nuremberg Laws, among other legislation that deprived German Jews of their rights and ultimately led to their deportation to concentration camps. In his memoirs, Legislating the Holocaust, Lösener described his discovery of an incident where approximately 1,000 recently deported German Jews were transported by train to Rumb...

I’d like to think it’s possible to achieve the latter without publicly jamming one’s tongue up Trump’s ass.

Especially given the latest guidelines for avoiding Coronavirus infection.

An official memo from the New York City Department of Health offers guidance for sexual intercourse during social distancing. Among other things, it warns: We still have a lot to learn about COVID-…

It looks like she was smart enough to avoid providing a direct answer to his ugly, loaded yes-or-no question.

What is going on, America.

If I were to give Dr. Birx the benefit of a doubt: 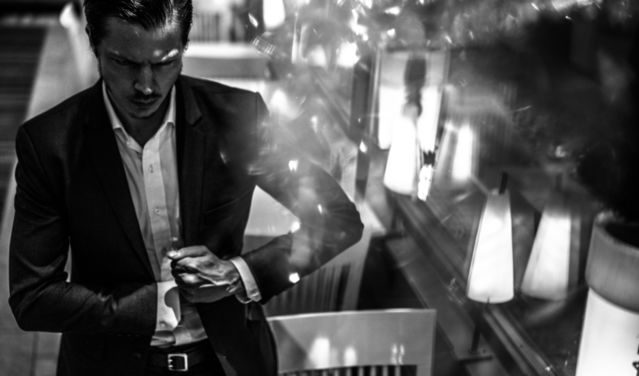 How to Tell You're Dealing with a Malignant Narcissist

The intentional destruction of others while pathologically loving the self.

Family, co-workers, employees, and others in their lives often have to walk on eggshells to appease a fragile ego and minimize the occurrence of their unstable, impulsive, or aggressive behaviors. 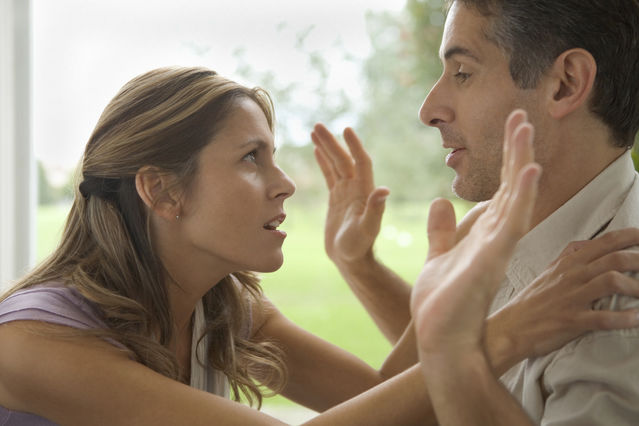 How to Handle Narcissistic Abuse

Narcissists want power. Learn not to react to abuse, but to be strategic.

Mistakes in Dealing with Abuse
When you forget an abuser’s motives, you may naturally react in some of these ineffective ways:

O shame, where is thy blush?