What the FUCK, America?

Pence basically will be running the country no matter what happens.

BREAKING: SOURCE TELLS ME CLINTON HAS CONCEDED ON PHONE WITH TRUMP

I was born on this continent, but have always been aware that “America”, as in the U.S.A., exists only as a vague ideal. Like all territories, it exists as a (arguably) consensus hallucination. It doesn’t represent me, and life is too short to allow it to hinder how I know to live.

“We have to create culture, don’t watch TV, don’t read magazines, don’t even listen to NPR. Create your own roadshow. The nexus of space and time where you are now is the most immediate sector of your universe, and if you’re worrying about Michael Jackson or Bill Clinton or somebody else, then you are disempowered, you’re giving it all away to icons, icons which are maintained by an electronic media so that you want to dress like X or have lips like Y. This is shit-brained, this kind of thinking. That is all cultural diversion, and what is real is you and your friends and your associations, your highs, your orgasms, your hopes, your plans, your fears. And we are told ‘no’, we’re unimportant, we’re peripheral. ‘Get a degree, get a job, get a this, get a that.’ And then you’re a player, you don’t want to even play in that game. You want to reclaim your mind and get it out of the hands of the cultural engineers who want to turn you into a half-baked moron consuming all this trash that’s being manufactured out of the bones of a dying world.” 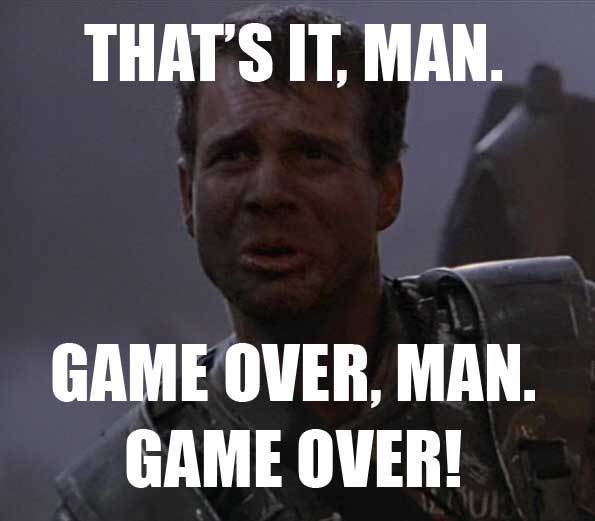 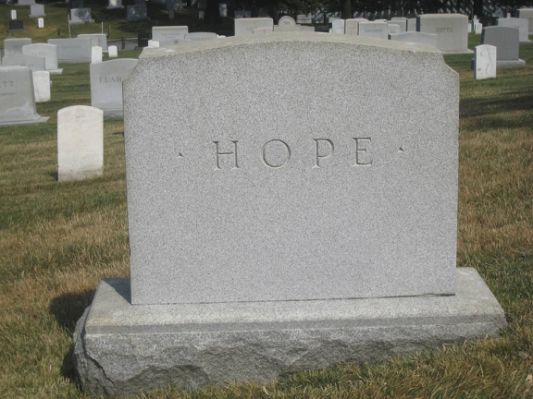 I guess that’s it. I need some rest, if I can get any. If there’s any being out there with any goodwill left, may they have mercy on our souls. Good night, and good luck.

How can this be happening?

Hillary and her pompous minions have told me until they are blue in the face that our grassroots movement without corporate money is a fruitless endeavor. Therefore, Hillary doesn’t need my grassroots compatriots and myself. Let’s see how they do with corporate collusion against Trump.

There are no “easy answers”.

The problem isn’t the people fed up with our broken system and the sinking ship. While this was a close one and we really really could have used their support the truth is this ship of a democracy has been sinking for some time, if anything they were just a step ahead in realizing that yes, things are really fucked. If all the liberals turn on and blame each other then the conservatives really have won.

The system is broken. It has been broken for a while. We now face the worst possible outcome to our broken system. The only answer going forward is to band together and try and make some real change.

You can blame each and every person for not supporting Hillary, but where does that get us? There is a reason they didn’t even if we don’t agree with it. Our broken system is a symptom of much larger problems. Lack of corporate accountability. Social problems. Education problems. Class issues. Race issues. Sexism. Wealth inequality. etc.

Neither the Rep. nor the Dem. are blameless, this horrible outcome rests on both of their heads.

I forget who said it, but i just saw a comment this morning to the effect of “lets not form a circular firing squad”.

If all the liberals turn on and blame each other then the conservatives really have won.

Minor personal bit, but I just had a fuckity-fuck-fuck moment as part of this.

Nearly all of my clientele are Muslim Arabic grad students at RIT. I have a hard enough time keeping my client numbers up as they graduate and move on, but now? I doubt that I’ll have any international students by this time next year. not with the way that they’ve been scared shitless during the campaigning season.

Well, this is what I decided to do today. 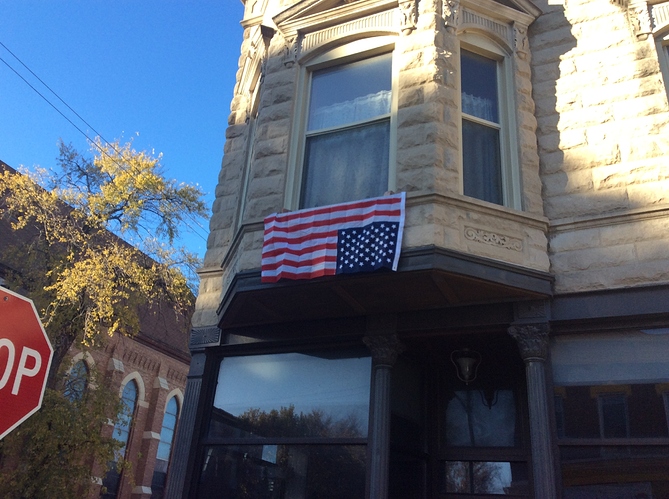 I’m honestly kind of afraid to buy Christmas presents. What if we need the money? I feel like we’re all living on borrowed time now.

My wife and I are trying to move right now, because our rent has risen to the point where it’s financially unbearable. The priority has shifted from “best location for the price” to “cheapest place we can stand living in because the Affordable Care Act probably has 70 days to live, and then we’re in real financial trouble”.

While there’s obvious sexism and racism going on. I think Mark Blyth
who called Brexit and Trump has a good explanation. Because there are populist movements on the left as well.

(I should add it is fairly long but, it goes a long way to explaining the whole stagnation of the middle class since Reagan and Thatcher)

If all the liberals turn on and blame each other then the conservatives really have won.

Liberals who voted against Bernie Sanders need to listen and learn from the people who called this election for Trump unless they want to be doomed to repeat themselves in 2020 and beyond.

If some liberals want to emulate conservatives and cry about a blame game instead of learning from their own mistakes, then the conservatives will really keep winning.