Despite everything that he’s done and what he stands for, thanks to his lawyer and the flexibility of the prosecution overseeing his case, Heimbach will only spend 38 days in jail.

And to think that some people claim it’s become passe to point out the power of White Privilege.

Wow those Nazis really have a hard time recruiting the best and the brightest, ever since that whole Holocaust thing.

I thought candidate 45 said he’d pay all the legal bills?

Heimbach will only spend 38 days in jail.

If the Heimbach affair was with anyone other than his wife’s mother, then the step-father would need to be described as Heimbach’s wife’s former step-father…right?

So wait, I think what you’re all saying is that he’s his own grampa?

Many, many years ago when I was 23
I was married to a widow who was pretty as can be

Now if my wife is my grandmother then I’m her grandchild
And every time I think of it, nearly drives me wild

This TWP implosion is the best schadenfreude wrath

The Tradionalist Worker’s Party (a collection of white supremacist shitbags) seems to be falling apart in the wake of the messiest imaginable divorce. It’s a story that features adultery, a family tree that needs to be diagrammed to be understood, plus all four of the adults in the story listed their occupations as “White Supremacist” in the police report, so I don’t feel the smallest iota of sympathy for a single one of them. And the fallout, the glorious fallout - Matthew Heimbach and Matt P…

This never gets old.

I am not positive this is a legitimate statement, but there is evidence to back up your claim: 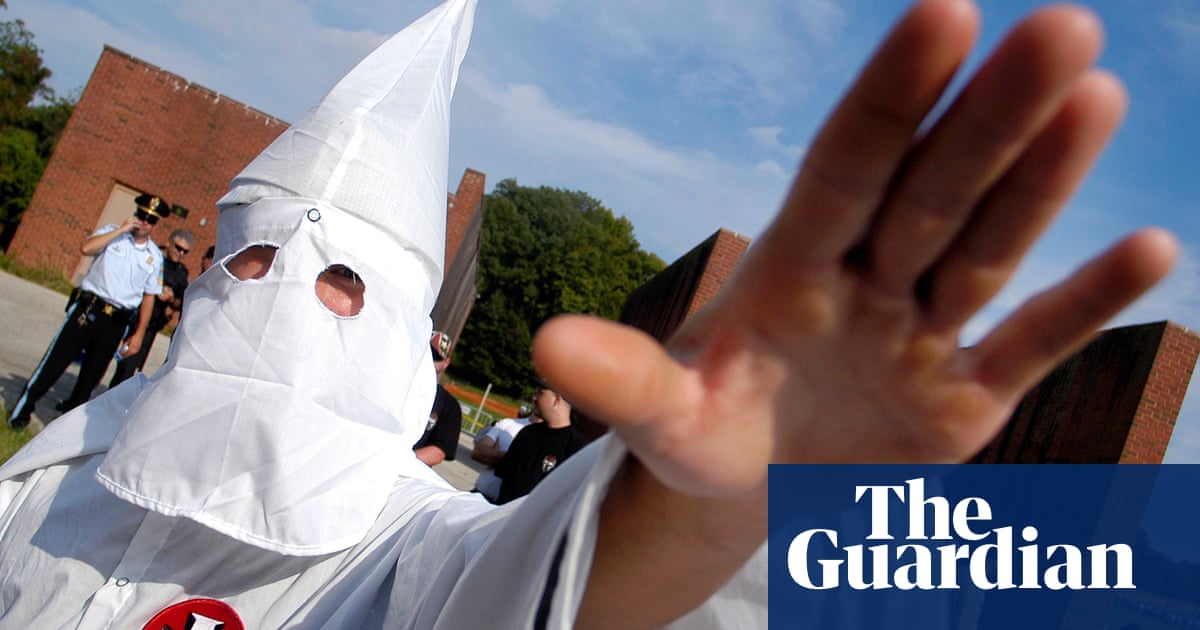 Both were charged with murder, abandonment of a corpse and tampering with physical evidence in the death of Frank Ancona, who was shot in the head

That hallway of jail cells has a nice shade of green.

(I assume this is not the case here)

A few years ago, a younger friend and I were dating a mother and a daughter. This had so many possibilities, like, I told him if we got married, he’d have to call me, “Daddy”. And it would have made a good sitcom, if older had married younger. Like the song.

I really hope that doesn’t happen.