Why did all these cows jump off a cliff to their deaths?

Heard it was better than getting vaccinated?

Goop said it was the best way to clean your hooha?

The rest were cremated at a meat waste facility, to the dismay of a local animal warden who wanted to inspect them to help determine why they leaped to their deaths…

Nice cover-up! Now we’ll never know if it was Obama’s fault or Clinton’s.

Looks like South Park saw this coming years ahead of time

Why did all these cows jump off a cliff to their deaths?

Because Trump was trying to hold their ‘hands’.

Grab them by the udders 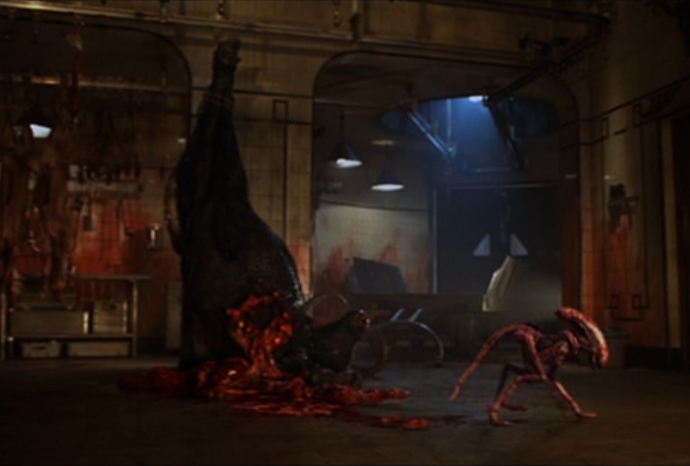 They didn’t jump. Disney pushed them.

To get to the other side!

no tracks or spores on top of the cliff

“Spores”? Really? The particles by which fungi reproduce? I bet you mean “spoors”, the leavings (such as feces) that can be used to track an animal.

Homonyms are killers, because they fool spell checkers.

I’m guessing they were taunted a second time 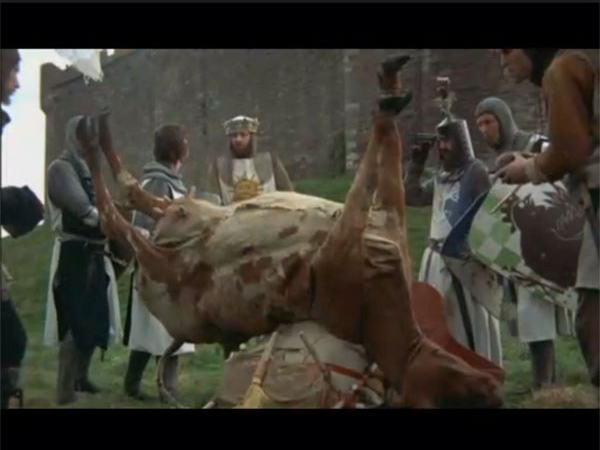 Why? A sudden collective realization of what life had in store for them. That, and spite.

News flash: cows are dumb as shit. All it takes is for one cow to start running, and the rest will follow. They don’t know why, and the first one doesn’t wither.

I’m guessing they were taunted a second time

Or someone farted in their general direction?

The yaks pushed them.
Everyone is wandering around, scratching their heads…“Look at all these dead cows at the bottom of the cliff, while the yaks now have the pasture all to themselves at the top of the cliff, how come the cows jumped but not the yaks? If only the yaks could tell us…”