Why do the Carters look tiny compared to the Bidens in this photo?

Originally published at: Why do the Carters look tiny compared to the Bidens in this photo? | Boing Boing

“A president is never late, Rosalynn Carter. Nor is he early. He arrives precisely when he means to”.

The real question is why is Jimmy Carter’s living room so small?

I’m surprised that they released that one.

I suppose that if the Bidens were between the Carters, the photographer could have moved in closer but it would have been an odd portrait considering the subject.

The real question is why is Jimmy Carter’s living room so small?

It’s probably an appropriate size for an elderly couple who don’t feel a need to impress anyone else. Just another way that the Carters are the polar opposites of the Trumps.

…it was shot by a realtor? 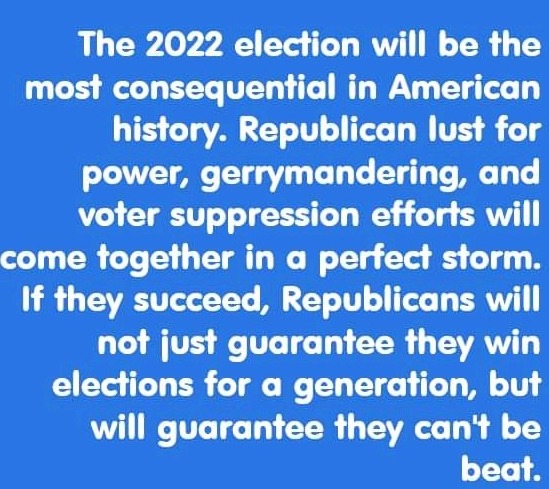 Prediction: Q-dopes will say this is evidence of the Bidens feeding on the Carters “life force energy.”

Exactly - fire the photographer. It’s a really odd composition that at first glance you say, “that’s gotta be shooped!” The more you look at it, the weirder it is (Carter’s huge feet, for instance). The distortion could have been adjusted in post-processing at the very least.

Cool. Our family used to have those same type of chairs in the 80s, except upholstered in silvery-blue velvet.

…it was shot by a realtor?

Very apt. There’s nothing I hate more than going to check out an apartment listing, and finding out it’s actually the size of a walk-in closet.

The Carter’s are in their 90s and people shrink with age?

Which is addressed… but still. 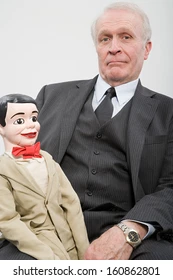 Absolutely. There are any number of tools that will fix that distortion with a single click.

They are also much more modest people, so I wouldn’t expect them to have a huge palace, but a smaller house that feels warm and cozy. Heck, if you told me it’s the same place they’ve lived since his presidency, I wouldn’t be shocked at all. Seems like that kind of person.

And yet their hands are still bigger than Donald Trump’s.

Trumps evolved to have small hands because it is easier to stick them in other people’s pockets.

Very apt. There’s nothing I hate more than going to check out an apartment listing, and finding out it’s actually the size of a walk-in closet.

When I lived in Chicago I viewed an apartment that literally tried to pass off a closet as a bedroom. When I pointed out that one couldn’t even fit a single bed in there, they just kinda sighed the sigh of someone who been told to sell a lie, but agrees with you.

If there was ever a couple that deserved to live forever, it is these two. God bless the Carters.

Looking at the major curve at the bottom of the chairs … yes that is nearly a damn fisheye lens.