dogs are domesticated animals and although they can be dangerous, they generally arent with proper training. Monkeys are wild animals that tend to get aggressive when they reach sexual maturity in spite of training. that’s why you don’t see many mature monkeys or apes in hollywood films (that are real)

Huh, didn’t know that last bit. Would have guessed the opposite, in fact.

If your emotional support animal makes everyone around you nervous maybe it’s time to reconsider.

If your emotional support animal makes everyone around you nervous maybe it’s time to reconsider.

That sounds reasonable, but it probably depends on context.

It’s those little piggy eyes, for me, and their inverse-raccoon white rims.

Shocking it, I guess. Sort of BDSM-style.

Shockingly, I have a a toy in my Amazon save for later that does just that.

Revel in it, lad, while you still can.

That’s what I tell my grandchild.

That’s my fault, I meant it in the vernacular non-medical sense as well as the medical and it read badly bc it shouldn’t be used in either, or if used only to refer to yourself if ill. I wasn’t aware insane was anathema but I’ll be careful in future. Made the mistake that you can use whatever language you want if you are in the same boat.

PTSD has less social stigma than other mental illnesses and I have run into quite a few people with it who don’t consider it a mental illness, which is fine (mental illness is a silly designation anyhow as it’s all physical). So even using the term mental illness to describe it can be fraught.

My theory is the neighbors don’t care about the monkeys they just don’t want to live next to a visibly mentally ill woman. Having three monkeys in the US, even if not mentally ill, sure makes you look like it. This is a cosmetic problem, not a safety one.

My theory is the neighbors don’t care about the monkeys they just don’t want to live next to a visibly mentally ill woman.

That very much could be the case. Mental illnesses are highly stigmatized, and often blamed for any number of social ills (see the President talking about guns), when people with mental illnesses tend to be victims of various kinds of abuse than the opposite.

Having three monkeys in the US, even if not mentally ill, sure makes you look like it.

Well, but I’m not sure that “having exotic animals” qualifies as a mental illness, though. It’s that fine line again. Talking about her diagnosis that she herself says she has is fine. Assuming that having the monkeys is evidence of mental illness, nah.

But we advocated for this change to the community guidelines for a good reason - some people here struggle with mental health, and did not like being equated to people committing crimes or being racist or sexist in the comments. This happened quite a bit more than you’d expect.

No, having monkeys doesn’t make you mentally ill, but having an exotic animal on you where it’s illegal/service animal only does broadcast a mental illness diagnosis. Epilepsy and diabetes animals are always dogs for the superior nose, you need the most advance warning you can get. Most people would assume they’re mental illness supports too, as it’s not common knowledge they exist.

She’ll need six or seven support monkeys after all this. 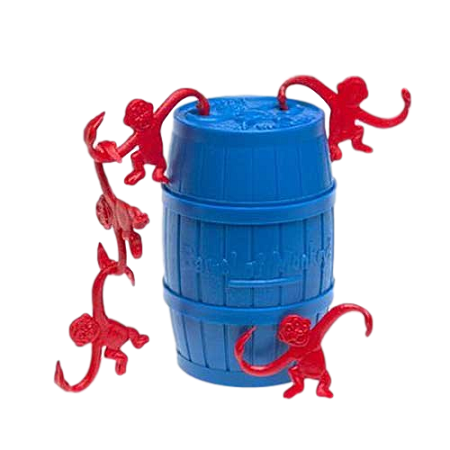 but having an exotic animal on you where it’s illegal/service animal only does broadcast a mental illness diagnosis.

Or it could just be evidence of someone believing they are special and can keep illegal pets and are using service animal laws to do so. In some cases, they just keep wild animals illegally. The point is not assuming mental illness without a diagnosis.

Most people would assume they’re mental illness supports too, as it’s not common knowledge they exist.

How does that follow, though? How can one assume that someone who keeps an exotic pet is mentally ill, rather than just… I don’t know… a rich asshole? If I see some guy walking a panther on a leash, my first thought will probably not be “he’s got mental illness” but “OH SHIT” followed by “why is that asshole endangering everyone with a wild animal”. He could just be trolling everyone!

Again, she says she has PTSD, okay. But the animals are not a manifestation of that, they are a means that she had decided she needs to cope (rightly or wrongly). If she didn’t have service critters, she’d still have a PTSD diagnosis. 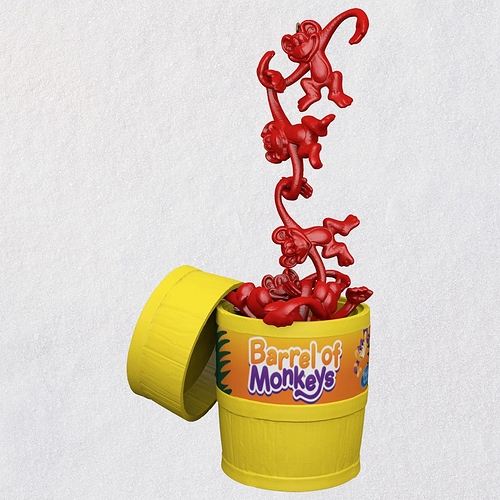 I think I see a small label on it… something about overdosing.

That Surgeon General and his warnings.

If I see some guy walking a panther on a leash

None of the current case law about assistance animals gives any extra legal protections or special accommodation outside the home for exotic animals. If you see a panther or something, you can assume something not cool is probably going on. (Unless an exotic pet is generally legal where you are, of course, but that has nothing to do with anyone’s diagnosis).

If she didn’t have service critters,

There’s a terminology thing here that makes a big legal difference, where “service animals” basically mean legally certified, trained, and heavily legislated guide dogs, and “assistance animals” means every other situation where an animal is part of a medical course of treatment.