Ok, thanks for the clarification, feel free to delete my post. Just felt people were being way too hard on her, and if having PTSD doesn’t mean you aren’t sane that’s important information for me to have.

“No no, I said that they were air-support animals.” 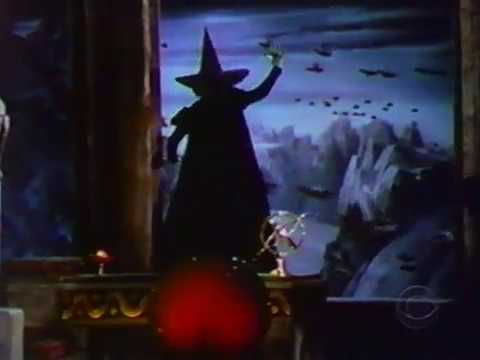 One spring afternoon, cycling a paved path along side a river a gosling was running towards me , I cycle very slowly. I dismounted and crouched down and wandled forwards. It walked towards me and settled by my feet. Sliding riding courier bag im not a courier picked it up gently, it started biting my fingers, didn’t hurt, deposited it in the fold and rode home.

At home I opened the flap finding the gosling asleep. Called a wildlife rescue centre and asked for advice. They first asked if I wanted to keep it. No I cant living in a bachelor studio. They recommended using scissors and cutting 3 cups of grass from the lawn to feed it over night. Plus, fill the tub with water and leave a light on and music and a place to walk onto to feed. Did that and took it to the refugee centre next morning carrying it in the bike courier bag. Arriving at the front desk of the centre I placed the bag on the counter and said the gosling is inside. One of the 2 persons at the front counter took hold of the bag and pulled. I held onto the bag and said, what are you doing? She said forcefully, “I’m taking the gosling!” I relaxed and said “Oh of course, that’s why im here. Sorry I guess I was protective and concerned. Grown attached.”

I was surprised how quickly I became attached to the gosling in a short period. Secondly, raising a gosling that bonds with a human can be a good relationship if the varibles are accommodating.

Good cat. That movie is heart wrenching. I once caught it at a all night anime marathon in Boston. It was suffocatingly quiet until a woman in the front finally broke down and started sobbing. That opened the flood gates and the whole theatre lost it. I watch it every time it comes around for Ghibli Fest and it doesn’t get any easier.

Monkeys are not pets. They’re highly intelligent wild animals and should not be kept in a house or apartment. They’re not domesticated, ie they’re not adapted to living with humans. They have needs she can’t possibly meet like companionship with the same species, exploration and foraging needs, etc. Just the fact that they’re wearing diapers… I mean. How on earth could they ever be accredited as support animals? I get that she probably feels comfort in having them around but I don’t see them being trained for the purpose, and maybe she should just get a dog?

Hey, new angle! Lieutenant Dorothy Gale, crooked cop – and her K9 partner, Toto. Licensed to use deadly force. It’d be a great way to dismiss the murder and/or manslaughter and conspiracy charges.

you should not keep monkeys as pets. Just dont.

If you need motional support buy a cat or a dog, or maybe a rabbit.

But monkeys are wild animals, and will always be unhappy when kept as pets.

I was on the board of a condo with a one pet by-law. A daughter moved in with one dog, which was fine. Then the mother moved in with another dog, and neighbors started complaining. We sent her a reminder about the by-laws. Her story went from “they’re litter mates and would die if separated” (they didn’t move in together, though), to “one is an emotional support animal and the other is a pet” to “one is an ESA for my daughter and the other is an ESA for me.” When pressed, she finally produced a letter she obtained on the Internet claiming that the dogs were necessary for her anxiety. The letter was dated after this whole fiasco started. Our insurance carrier, even with the evidence of her changing story and shady looking doctor’s note, refused to back us. Eventually we had to allow her to keep the dogs. The by-law, which we were legally bound to enforce as the governing board, was rendered useless. Anyone could just claim emotional support status.

Emotional support animals have no more legal standing than any pet, but everyone is afraid to test it in court. It is a trivial matter to get a bogus certification.

Her story went from “they’re litter mates and would die if separated” (they didn’t move in together, though)

I’m trying to understand this sentence, were they in separate suites? Would it be different if they weren’t related?

Emotional support animals have no more legal standing than any pet, but everyone is afraid to test it in court.

I’m sure the law and the medical community will get better at determining who needs their animals and who doesn’t. You can’t say everyone has been too afraid to test in court, though.

Ooof, this just makes me think of people who have children as emotional support animals…

We could probably make millions together printing up kid-sized t-shirts with “Emotional Support Animal” on them.

I can’t do that, only a mod or leader can.

Just felt people were being way too hard on her

I’m probably inclined to agree with that.

if having PTSD doesn’t mean you aren’t sane that’s important information for me to have.

I think that’s a trickier line to walk, honestly. I think saying she has PTSD is fine, since she mentions that, but calling her “crazy” is less acceptable?

Thank you for the link. Okay, maybe not everybody is afraid. But a lot of those cases were won by the plaintiffs, and that has a chilling effect. Our insurance company supplied a lawyer, who basically told us not to pursue - even though the “doctor’s note” was printed from a web site. Without their support the legal fees would have bankrupted us. I’m betting this is a much more common scenario.

But those things are also true for most dogs above a certain size.

You’re not happy with that outcome, obviously.

Ultimately, it might just be a case of a single extra dog in an apartment building that allows dogs, though.

It may have felt like a nuisance to you, but for a lot of people, it prevents people from having to make an inhumane choice between having their home or their mental health.

At least I didn’t 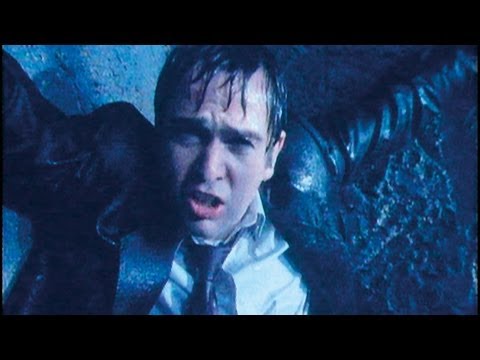 What is he singing about anyway?

I beg to differ. He’s got that narcissistic squinty eye combined with the “what me worry?” smirk that every bully has down to perfection. I see someone like that walking down the street near me, and I cross the road.