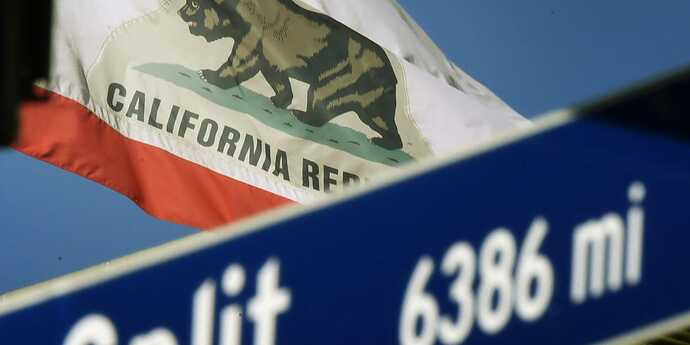 California secession movement was funded and directed by Russian intelligence...

A federal indictment says Russian intelligence officers support an effort to have California secede as part of a plot to cause turmoil in the US. 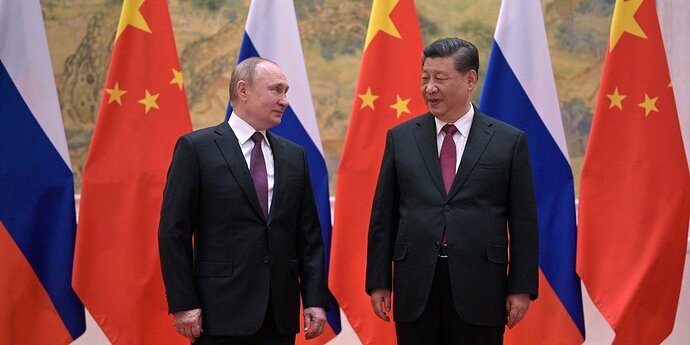 The volume of Russian oil involved in "dark" ship-to-ship transfers has risen sharply in the past few months, as Western sanctions lead to a high degree of 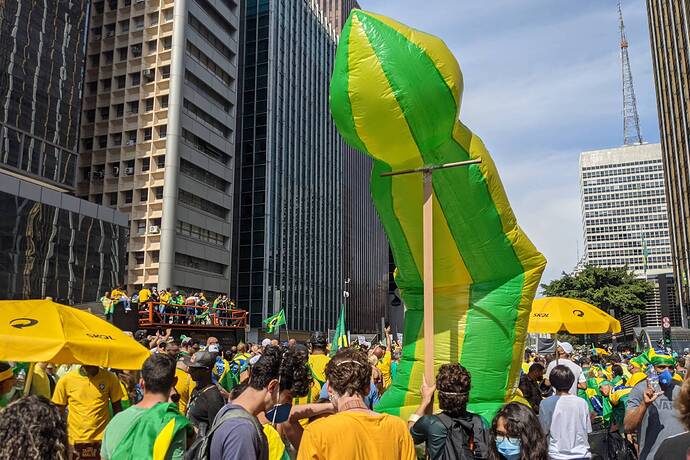 Bolsonaro Invites Foreign Rulers to September 7th Celebration under The... 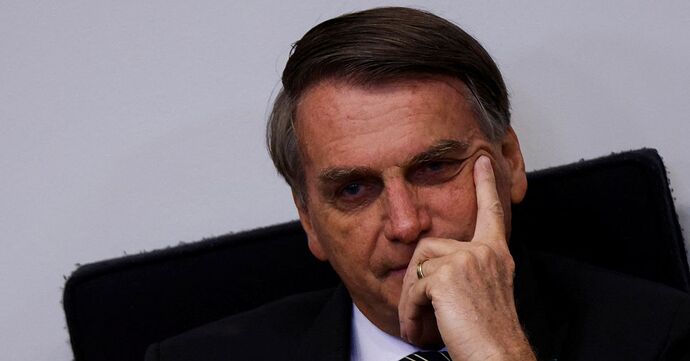 Efforts by Brazilian President Jair Bolsonaro to turn an Independence Day military parade into a political event for his re-election campaign has become a test of the armed forces' loyalty, retired generals and analysts said. 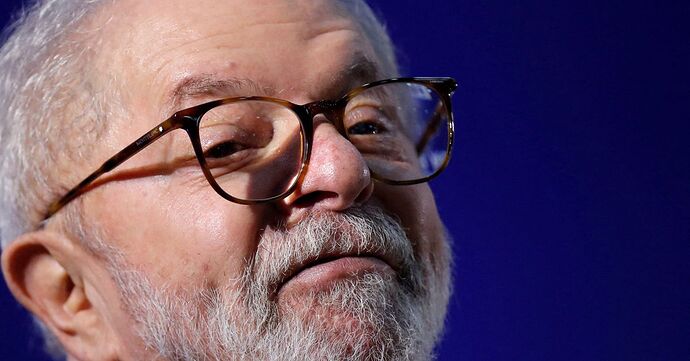 Brazilian leftist Luiz Inacio Lula da Silva maintains a lead against incumbent right-wing President Jair Bolsonaro ahead of October's presidential election but is losing the strong lead he had in January, a Genial/Quaest poll released on Wednesday... 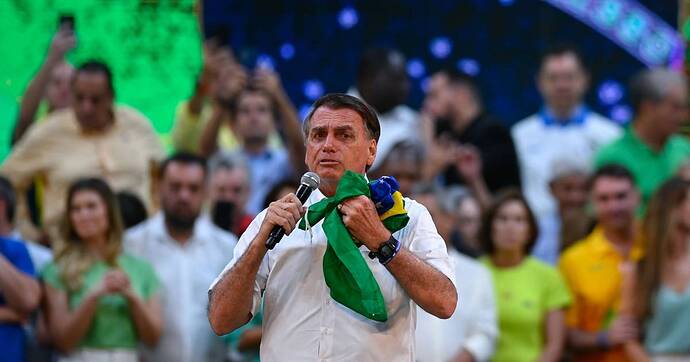 Analysis: Room for political manoeuvre becoming ever tighter for incumbent behind in the polls 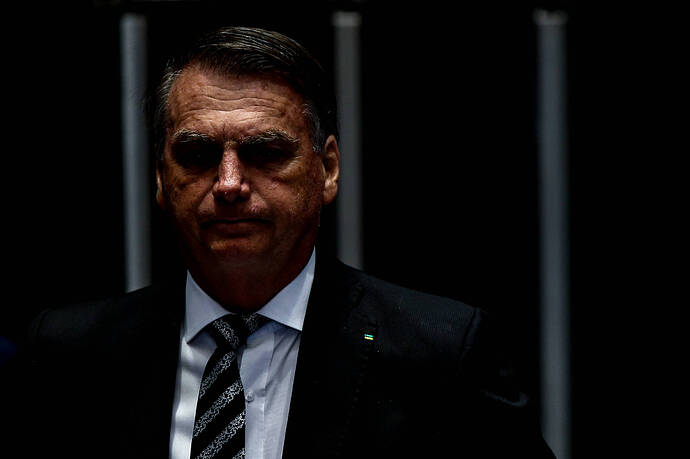 Datafolha: Majority Views Bolsonaro's Threats as Serious, but Do Not Believe...

For 56%, institutions have to worry about the president; 37% believe he can actually do something 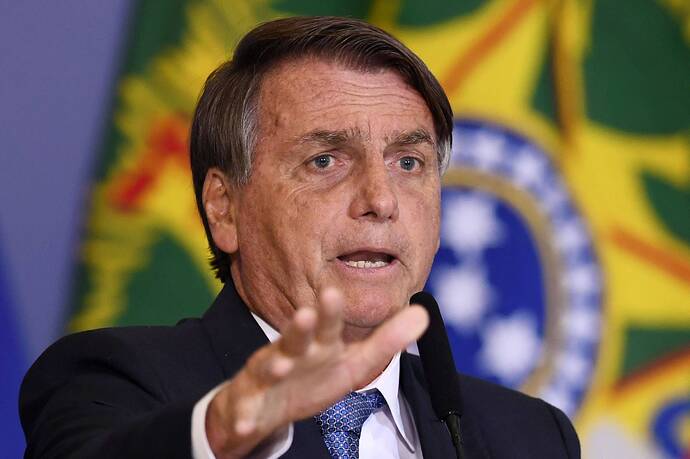 According to interlocutors, the president says he will fight back and that he is not naive like his predecessors 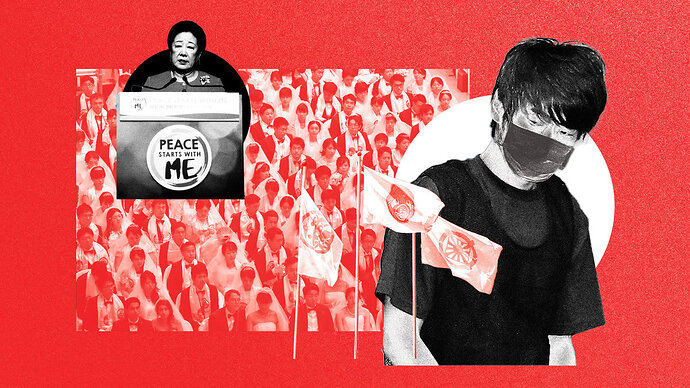 The shooting of ex-PM Shinzo Abe has blown open secret ties between Japan’s ruling party and the mass-marrying Moonies.

The ties between Abe and the group were not superficial. In 2005 and 2006, while a lawmaker, Abe sent congratulatory messages to events co-hosted by the Universal Peace Federation which has strong ties to the Unification Church.

According to materials from the National Network and public documents, in 2010 and 2012, Abe attended meetings of the Institute for Global Strategy, another allegedly church-affiliated organization. In 2011, he and other conservatives put out a one page opinion ad in the Washington Times denying Japanese war crimes. In 2013, under Abe, despite opposition within the Ministry of Cultural Affairs, the organization was allowed to change its name—thus obscuring its problematic past. In 2016, Abe invited the chairman of the Japan branch of the Unification Church to the prime minister’s residence. In September of 2021, Abe sent a video message to an event organized by the Universal Peace Federation. He praised the church’s leaders and its “family values.” But Abe wasn’t alone, Donald Trump, Abe’s golf buddy and ideological pal, also sent a video praising the church’s leaders. 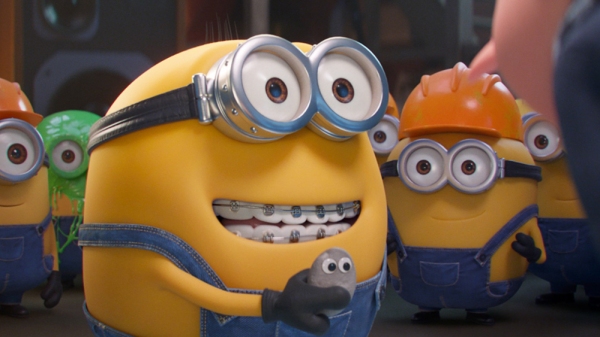 “Minions: The Rise of Gru” has been given a mainland China theatrical release date of Aug. 19, 2022. The move is a surprise given the strained current state of political and diplomatic relations be…

For many years Germany was one of the most unpleasant places in the western world for transgender people. As recently as 2007 married people had to divorce thei 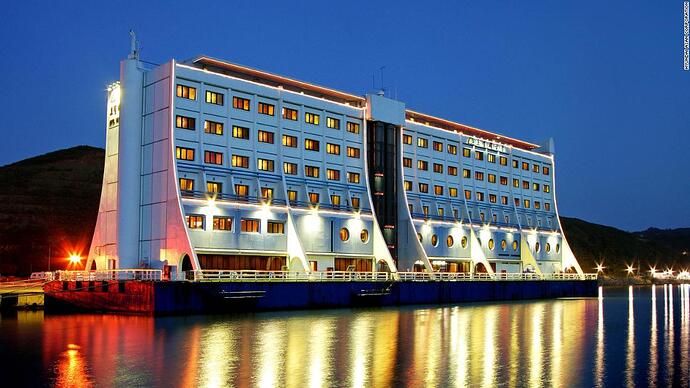 Once hailed as a symbol of peace between the Koreas, a floating hotel in a resort area is being destroyed by the North Korean government.