Young girl thinks she's holding a garter snake, rather than 2nd most venomous snake in the world (video)

Never a frown with golden brown.

Maybe she mistook a song lyric for a snake rhyme.

Today I learned that Australia has harmless garter snakes.

Still gonna give 'em all a wide berth.

ETA: No, Australia does not have garter snakes.

There’s a funny-but-crude brown snake reference in the Flight of the Conchords in which Jemaine’s scandalously Australian girlfriend excuses herself from the table to use the restroom. 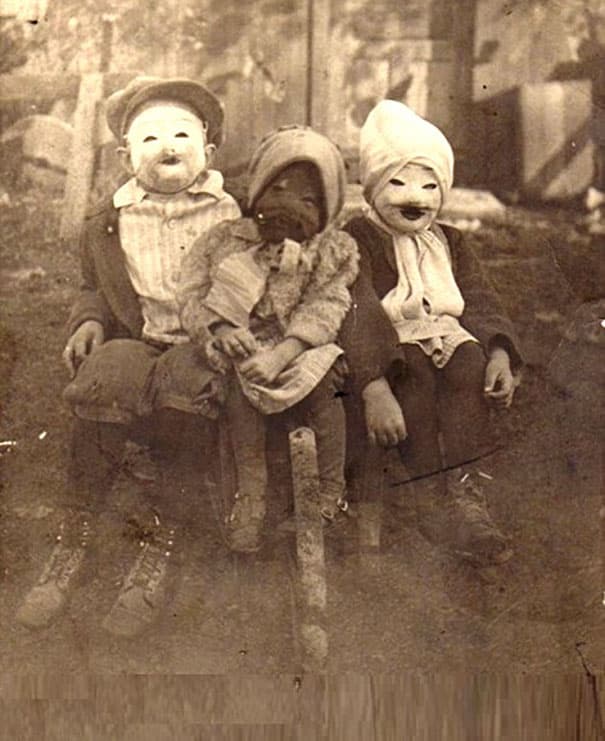 As someone living in Australia, my snake rule of thumb is LIEAVE IT THE F*CK ALONE IT MIGHT KILL YOU!!!

But that’s just me

Holy crap. These guys are really dangerous. It’s generally a good idea to assume snakes are poisonous in Australia. There are obviously exceptions but you want to be very certain. Dugites are the most common in my (inner city) area and I probably see one every few years. They’re not exactly aggressive and bites are rarely fatal, though absolutely need to be treated with respect. I worry more for the safety of any pets. But many of the less common snakes are way more dangerous, and eastern browns are at or near the top of that list.

As far as I know Australia doesn’t have garter snakes. I think this video demonstrates a few aspects of her snake knowledge that could be improved upon

Today I learned that Australia has harmless garter snakes.

Although not venomous enough to poison you, garter snakes do have fangs and will bite.

Whoops, I out-googled myself. I found a .au site that talked about garter snakes, but it was talking about North American snakes.

As someone living in Australia, my snake rule of thumb is LIEAVE IT THE F*CK ALONE IT MIGHT KILL YOU!!!

Same here. We live near a river corridor and the only snakes I routinely see are Eastern browns and tiger snakes. We probably have non-dangerous snakes but I’ve never seen any and I’m not prepared to find out the hard way. 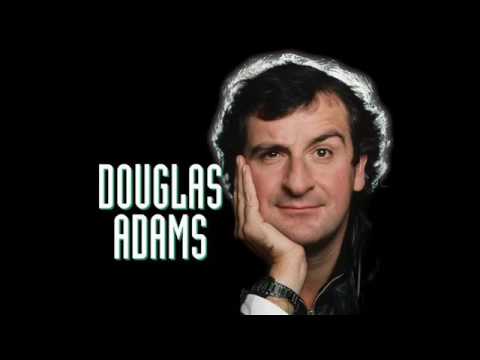 I’m in Perth. We have Dugites, one of our local sub-species of brown snake. They’re only the 19th most venomous snake in the world. So in terms of Australian snakes, barely worth mentioning

Then we have the Gwardar, the Tiger snake, the Mulga snake and the Southern Death-Adder, amongst others (https://livingwithwildlife.com.au/australian-snakes/)

Snakes kill about 3 people annually in Australia, which has a population of 26 Million (±3, depending on how far into the year you are). Obviously leave the damn things alone when you see them, but they’re not the ever-present source of fear that a lot of people think they are.

As far as I know Australia doesn’t have garter snakes.

That caught my eye too. Garter snakes are very common, and basically harmless, in North America, but I wonder why an Australian girl would think to call it that. Maybe she was visiting from Canada? That would explain her casual attitude to snakes that one would not expect from an 11-year-old Australian.

As a fellow Perthian, I gotta say I love your name. No doubt about your country of origin.

Yikes, snakes! Did any snake expert comment, was this a juvenile snake, and maybe in part why it didn’t bite? At least she sort of handled it gently, and as a result he decided not to kill her.

My venomous snake rule-of-thumb has failed me! I thought the dangerous ones had that characteristic spade-shaped head.

My Australian reptile and invertebrate rule is, don’t touch any of them!

Widespread availability of antivenom and public education helps keep the mortality rates low even as the human population has increased and snake encounters have become more likely. 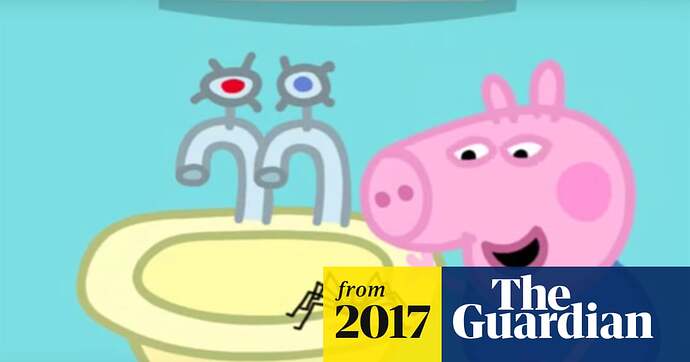 Episode aired on pay TV after earlier being deemed inappropriate for audiences in Australia, home to dangerous spiders