Badass Dragons of the Wasteland - Round Four - Weapon Auction

@Solomon Rideword, sorry for the indecisiveness, but I retract my 8LP bid for an Acid Mud Gun, and bid 4LP on an RPG. One of those single use items sounds perfect for a party.

I love that picture.

I can almost place it – where is it from?

The League of Gentlemen.

Is this here auction open to all, or just those involved in the missions where the stuff was found?

@daneel This auction is open to all.

@gwwar Duly noted. I think I’ll bid on one myself. Cougar said walls may need to come down at the Citadel and explosives work a mite faster than a tow hook.

I’ll take my 2LP and see if there’s a Dusty Jeep .50 cal left over at the end to pick up on the cheap.

Are the “Dusty Jeep” ones the same as the “Acid Mud” ones?

I had hoped to find more .50 cals, but most were destroyed. We found only 5 of them, and we’ll have to decide carefully who gets them. They need to be cleaned, too, and quickly - they’re caked in acid mud

If there is another Dusty Jeep lacking a bidder, I’ll bid 3LP.

I’ll bid 3LP on the last one if it’s still going spare.

They were tested and determined to be more powerful than initially thought, they’re +5 FP.

Simplification is the path to Wholiness.

May the Great Mechanic shower blessings on you, Jane.

May the Great Mechanic shower blessings on you, Jane. 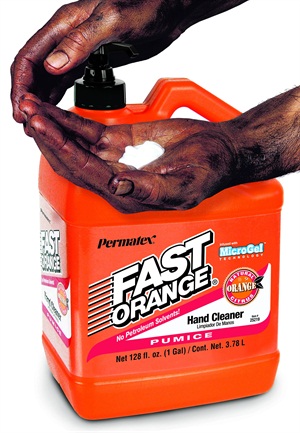 So has it been decided who is getting which weapons?

It should have finished at noon yesterday. So I think the summary in reply #1 is correct.

Ah, I didn’t realize a post at the top of the thread was being updated. Thanks for the heads up.

This auction is over. Hopefully everyone got their weapons strapped on in time for the big show.

@Donald_Petersen As near as I can tell we have the following improvements:

Hopefully everyone got their weapons strapped on in time for the big show.

Yes indeedy, and thanks for the clear and concise accounting! That’ll be very helpful.

~ huge gesture of appreciation for the management of the auction! ~

This topic was automatically closed after 1100 days. New replies are no longer allowed.