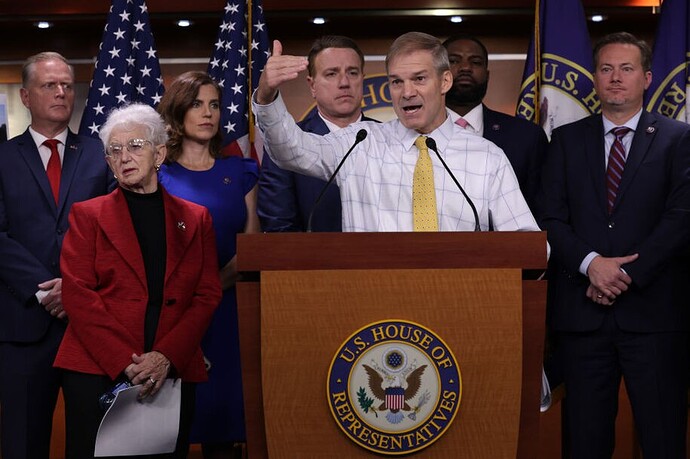 Five days after the ruling, GOP groups in GA are still trying to suppress voting: 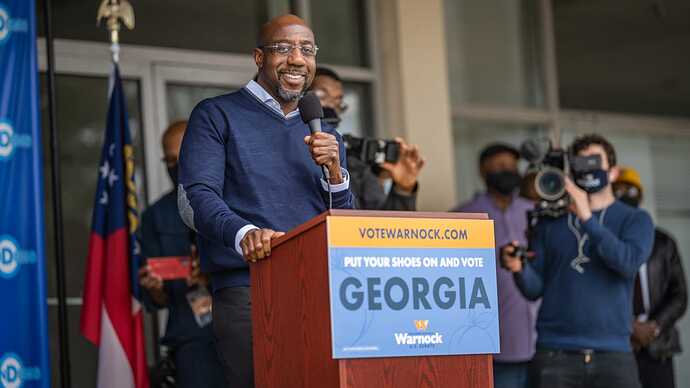 Three Georgia Republican groups are claiming Judge Thomas A. Cox's interpretation of the law is incorrect

crosspost from the Trumpian events thread… 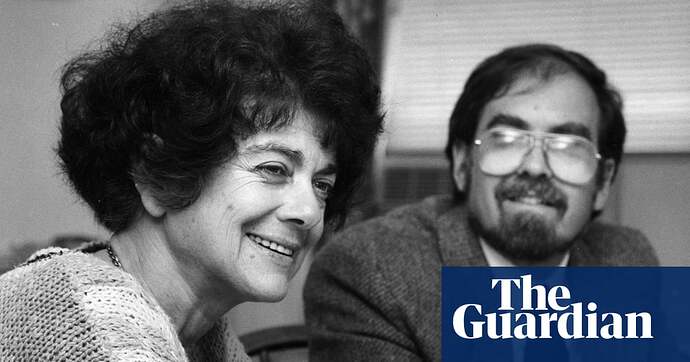 ‘The US can still become a fascist country’: Frances Fox Piven’s midterms...

The 90-year-old sociologist on ‘vengeance politics’, cruelty and climate change as she looks back on half a century of activism

GOP groups in GA are still trying to suppress voting

My county is going to take advantage of this, and we might go vote on saturday just to enrage some Republicans! 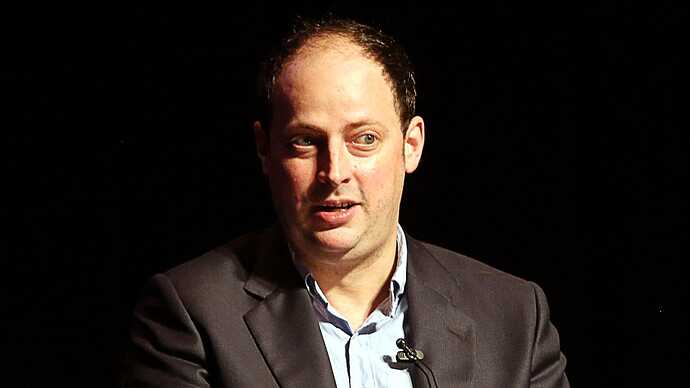 NEW YORK—Raving to coworkers as he scribbled furiously on a map of the United States, increasingly unhinged statistician Nate Silver reportedly declared Friday that 39 had an 83% chance of being 64. “You have to crunch the data, and everything we’re... 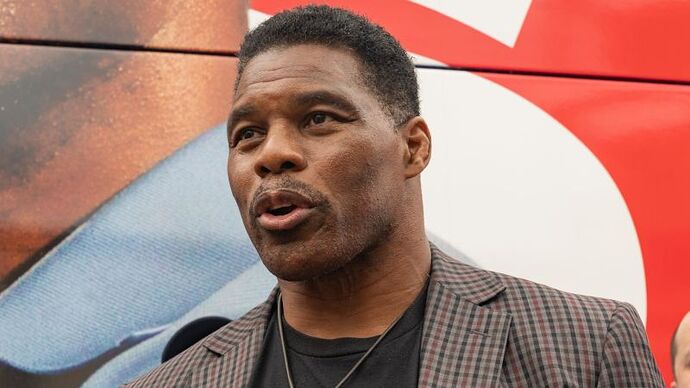 Republican Herschel Walker is getting a tax break intended only for a primary residence this year on his home in the Dallas, Texas, area, despite running for Senate in Georgia.

Newsom says no to 2024 White House bid, will back Biden's reelection

Newsom "told everyone in the White House" ranging "from the chief of staff to the first lady" about his 2024 decision, according to Politico.

He certainly was moving to run. I wonder what changed his mind. The mid term results?

Remembering he’s a douchebag that gets away with it because he has very good hair?

Elections are only coif offs!

I wonder what changed his mind

He may just not want to run for president and run the state of California simultaneously. 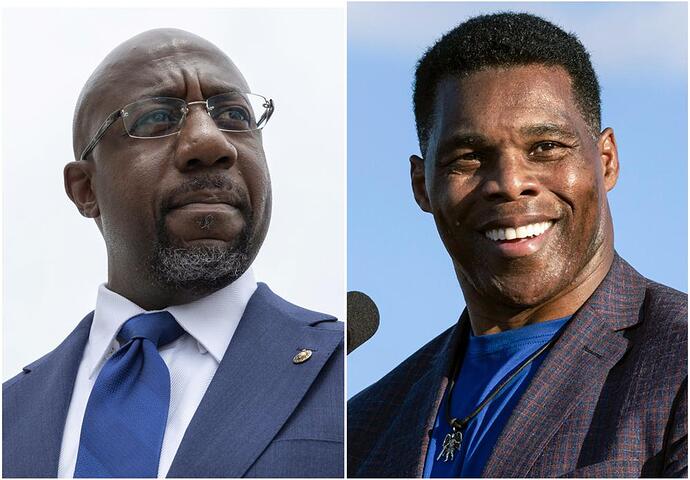 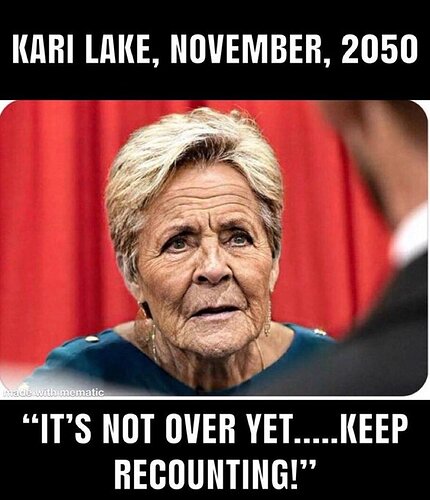 Trying to win the primary against an incumbent from his own party would be a long shot in the best of times, but doing it in 2024 could also divide the Dems badly enough to let Trump (or DeSantis) coast to victory. Newsom is much better off waiting until 2028 unless Biden chooses not to seek reelection. 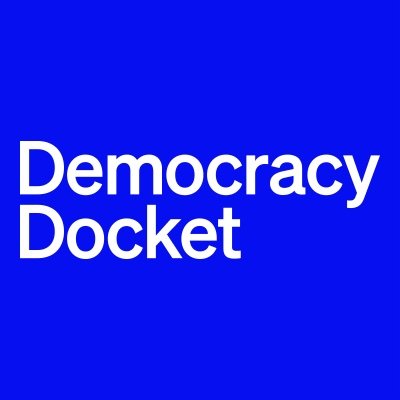 @DemocracyDocket
BREAKING: Supervisors of Cochise County, Arizona vote to postpone election certification and will NOT certify the county's results today. Today is the deadline for Arizona counties to certify. More to come.
9 Likes
Mindysan33 November 28, 2022, 10:53pm #1722

That’s weird… I saw a clip that Chris Hayes did with the SoS elect Adrian Fontes, who said certfication is Dec. 5th (or maybe the 6th)… either way, those votes will be thrown out if they are not certified… Here is the clip:

It could throw at least one house race to the Democrats, as they will throw out the votes from that county…

It could throw at least one house race to the Democrats, as they will throw out the votes from that county…

That would be a massive self-own. From the looks of it, Cochise county not certifying would flip US Congressional District 6 from Ciscomani (R) to Engel (D) by reducing Ciscomani’s tally by a net 13,775 votes in a race in which he had a 5,332 vote lead. It would also put Kari Lake out of recount range by costing her a net 8,000 votes.

That would be a massive self-own. From the looks of it, Cochise county not certifying would flip US Congressional District 6 from Ciscomani (R) to Engel (D)

As entertaining as that might be I hope that the law prevails and that the voters aren’t disenfranchised. Votes need to be counted! 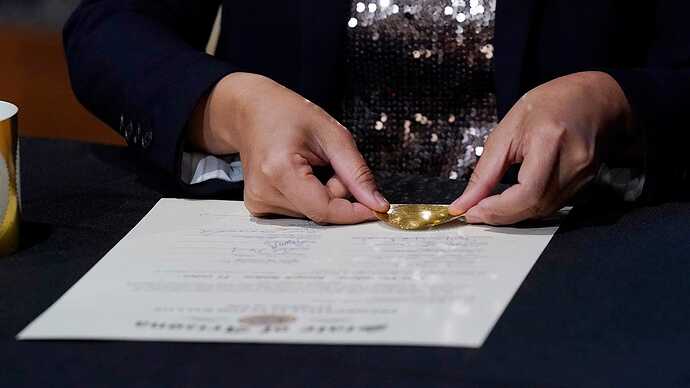 If Cochise County refuses to certify election results in time, it could hand close congressional and statewide offices to Democrats. 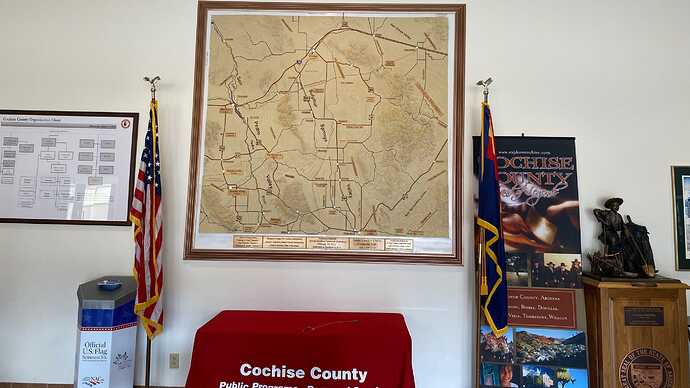 Monday is the deadline for Arizona's 15 counties to report results of the Nov. 8 election to the Secretary of State's Office.

If only she had the option of not interfering while her enemies were in the process of destroying themselves.

Here’s a beaut of a quote from Mohave County Chairman and cognitive dissident of the day Ron Gould:

"I vote aye under duress,” Gould said. “I found out today that I have no choice but to vote aye or I’ll be arrested and charged with a felony. I don’t think that’s what our founders had in mind when they used the democratic process to elect our leaders, our form of self-governance. I find that very disheartening.”