He Has A Name You Know

Crime Clown. h/t @Brainspore on the Suicide Squad petition thread about The Joker but it fits you-know-who also.

Scarborough: Trump asked adviser why US can't use nuclear weapons

"If we have them, why can’t we use them?" Trump reportedly asked. 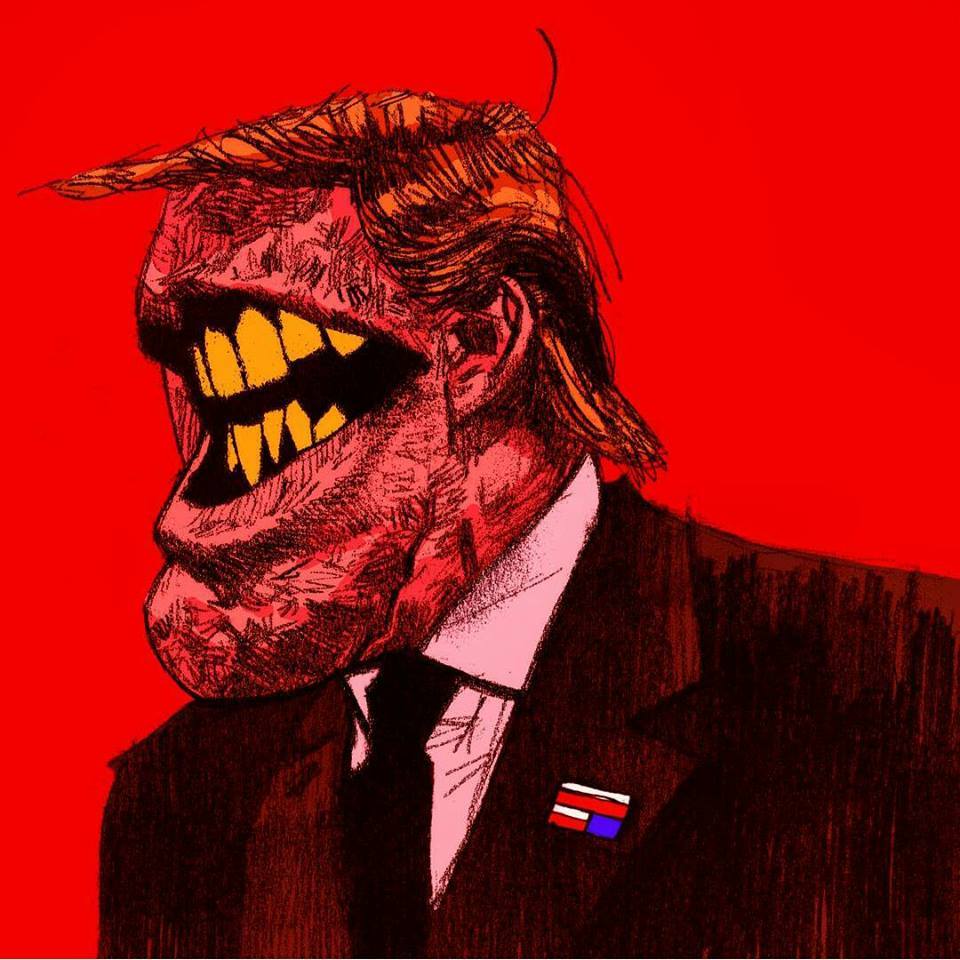 For reference, here are the lists that that extension is based off of:

Every Word Jezebel Used to Describe Donald Trump in 2015

Writing about Donald Trump is a thankless task, made only faintly bearable by coming up with new ways to describe him. Below, an exhaustive list of every phrase this website came up with to talk about Trump in 2015.

In Honor of Donald Trump's 70th Birthday, Here Are 70 Ways Jezebel Has Described...

Wow, today is an auspicious day. Not only is June 14, 1940 the day that Nazi troops invaded Paris during World War II, it’s the day that—just six years later—Donald Trump, an exploded goose down pillow bathed in menstrual blood, would invade the...

That is a thing of beauty!

Another one: Personified Great Filter (the Greatest).

ETA: Now visualized against your will: 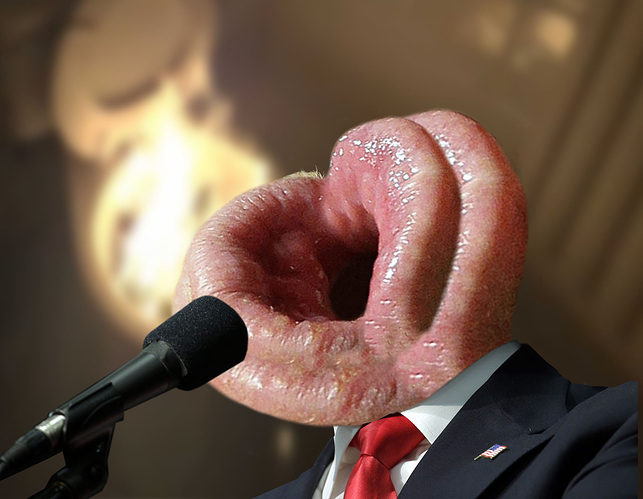 [image] If only; I would totally vote for Liberace over Mango Mussolini.

Again, I can’t take credit for that one; I heard it on the Nightly Show and thought the alliteration was apt. 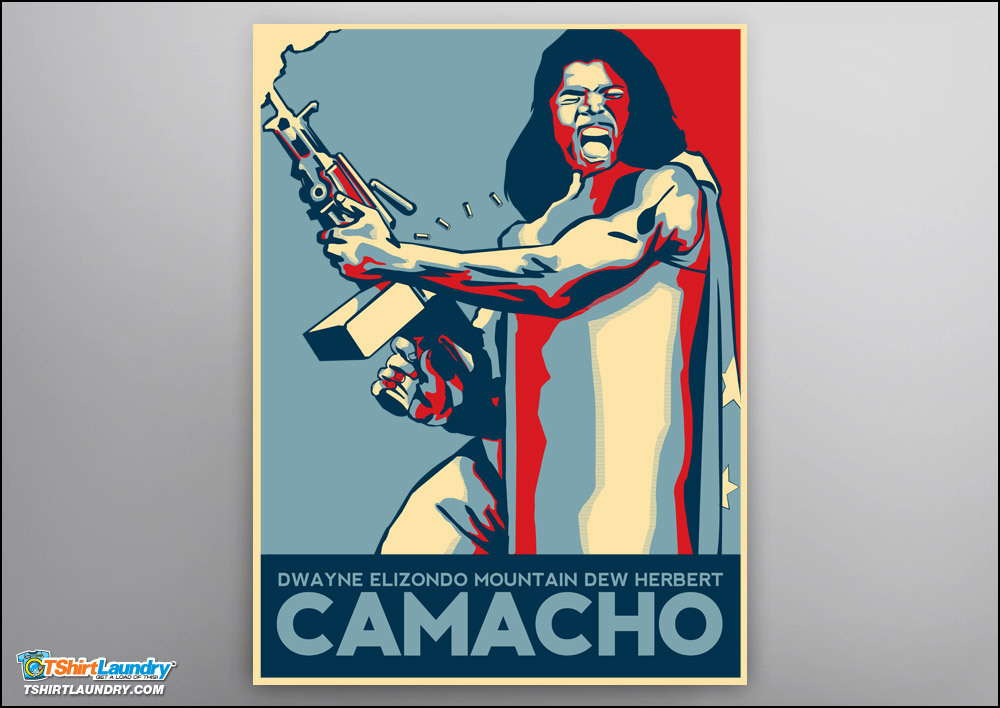 We could do worse.

…I also wonder if these nutters at the rallies will be painting themselves orange for halloween - like for a sports team?

There’s all the hate and posture?
His words, though, not so great.
And all his big tall buildings?
Yeah, to overcompensate.
The bragging and the swagger?
Yeah, really not a fan.
He’s quite the —
Major dillweed?
— In a fancy orange tan.

A jerkface in a tan
There’s nothing sadder than
An overbearing, chauvinistic,
Self-indulgent, egotistic,
Stubborn, prissy, narcissistic
Jackass in a tan!

tangerine-colored king of the trolls