the only Jan. 6 thread still open

There’s still this one: 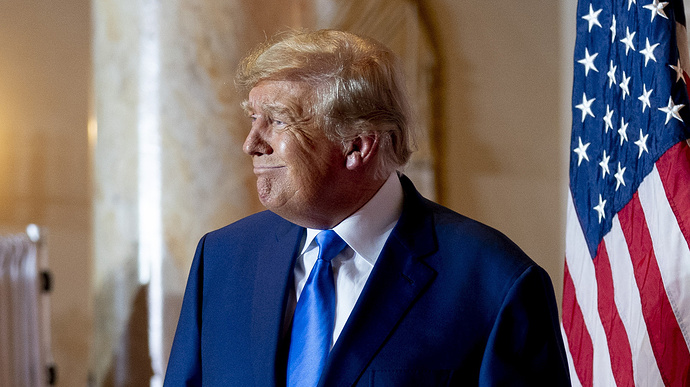 Trump sues the Jan. 6 House committee to avoid a subpoena

The lawsuit contends that while former presidents have voluntarily agreed to provide testimony or documents in response to congressional subpoenas in the past, none "has ever been compelled to do so."

C’mon Garland. WTF are you waiting for??!!

Maybe for Biden to say, “Okay, go ahead. I guess it would be fine to run against DeSantis instead of Trump.”

Also over in the election threads…

Conservative justices Clarence Thomas and Samuel Alito noted in the brief order that they would have granted the Arizona GOP chair's request to block the committee's subpoena. 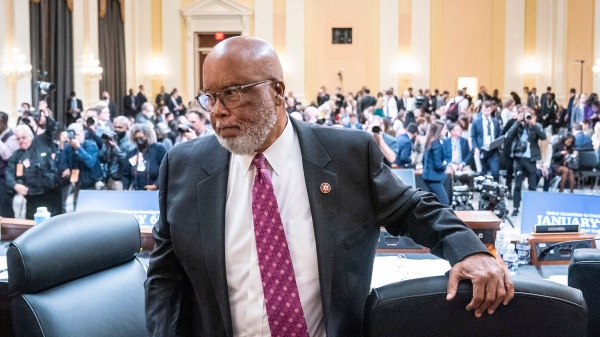 Republicans will end the January 6 committee. They may also investigate it. 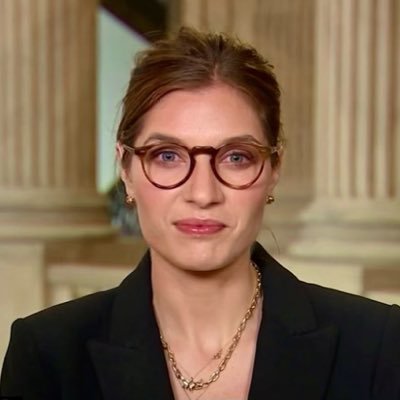 @JaxAlemany
“In a closed-door meeting of Republicans on Monday, right-wing lawmakers including MTG extracted a promise that their leaders would investigate Pelosi & the DOJ for their treatment of defendants jailed in connection w the Jan. 6…” via ⁦@hillhulse⁩: nytimes.com/2022/11/16/us/…
14 Likes
Mindysan33 November 17, 2022, 2:33pm #553

Can they get that done with a razor thin majority? Promises aside?

Funny how she’s suddenly interested in how prisoners are treated. And I guess that her friends in prison get special treatment.

I imagine the Dems won’t follow their example and not appoint full representation to the committee. They’ll be able to have some influence in screwing with the R’s a bit. They should pull out all the stops.

Funny how she’s suddenly interested in how prisoners are treated.

She’s been whining about her fellow insurrectionists / incarcerated voter block martyrs for a while now. Not so much after she was re-elected until now. Enter a trump re-election campaign…

Everything the gQp congress attempts to do in regards to the Jan 6 committee will be in support of the trump re-election / MAGA grift prism. They are still his people until another fascist grifter gains more traction. Maybe.

It’s really up to McCarthy and how much he’s willing to give into the Freedom Caucus ie trump.

screwing with the R’s a bit 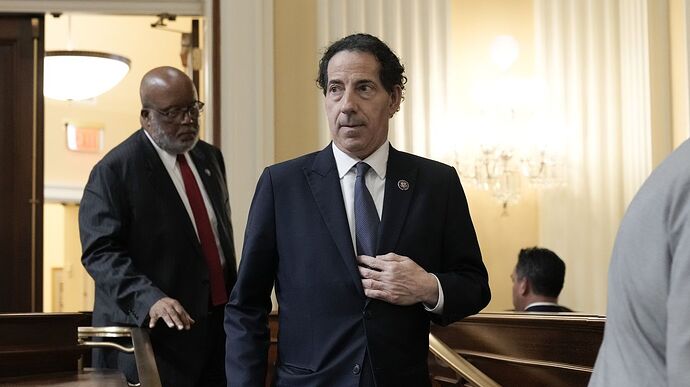 The four-member subcommittee is led by Rep. Jamie Raskin. 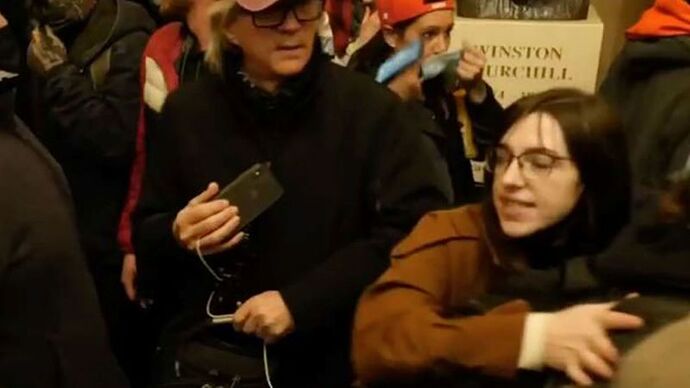 Riley Williams, a Pennsylvania woman who barged into House Speaker Nancy Pelosi's offices on January 6, 2021, was found guilty on Monday of multiple counts she faced over the Capitol attack.

My TV says that the Justice Department is looking to interview, possibly subpoena Mike Pence.

How has that not happened yet?

He blew off the Jan 6 committee. Too partisan he said. And something something they didn’t have the right. 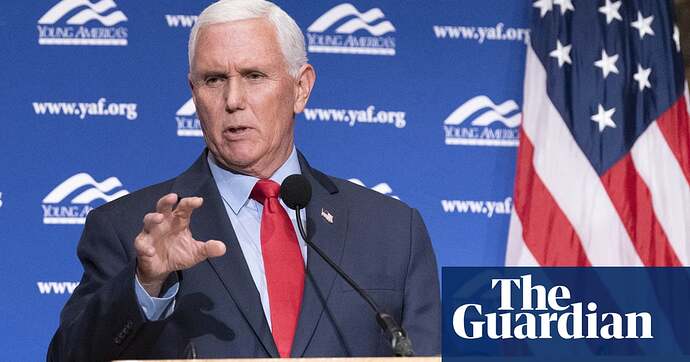 The DoJ request might be different for him. Idk Pence seems like he’s hiding the truth for potential’24 votes.

MIKE PENCE AT HOME: God damn it, Mother, somebody lubricated the mannequin again

God damn it, Mother, somebody lubricated the mannequin again

MIKE PENCE AT HOME: God damn it, Mother, somebody lubricated the mannequin again

The Oath Keepers trial decisions are coming in.

First one - Elmer Stewart Rhodes is guilty of seditious conspiracy.