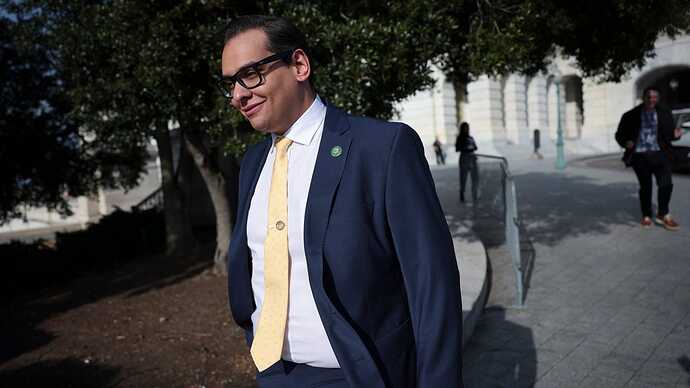 Santos, who refuses to resign over his mind-blowing amount of lies, will now sit on the Science, Space & Technology and Small Business Committees.

They should have given him fictional committee assignments.

The fact that both Jeffries and McCarthy are Baptist (from very different traditions, however) is the basis for this interesting look at how religion still dominates our government (more than our country): 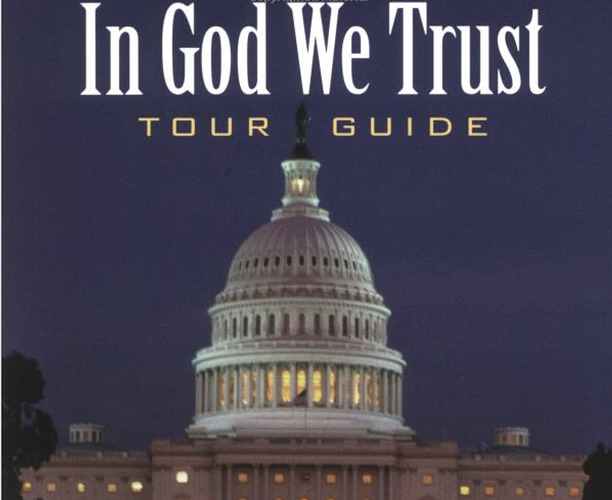 Two leaders of the new U.S. House could put Baptist diversity in the news...

There could hardly be a greater contrast than New Yorker Hakeem Jeffries’ glide into leadership of the U.S. House Democratic minority and that of California Republican Kevin McCarthy’s agonizing 15-ballot crawl to barely become House Speaker in the... 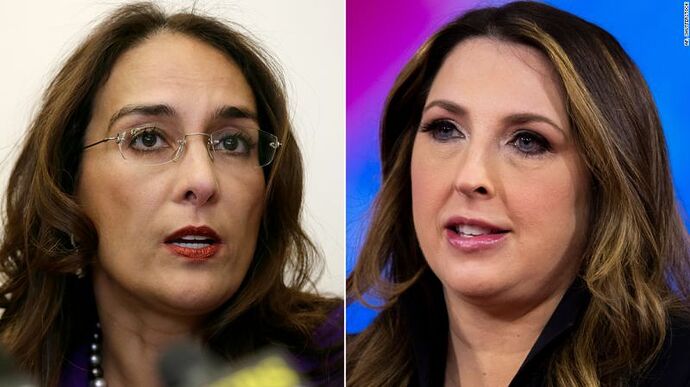 The latest leadership test for the Republican Party will be settled by secret...

A fresh family feud is boiling inside the Republican Party.

They should just stop kidding themselves and appoint Nick Fuentes.

He does say the quiet part out loud, a lot. So, and kind of “straight talk express.” 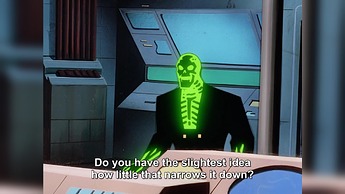 He represents the Fictional Majority. 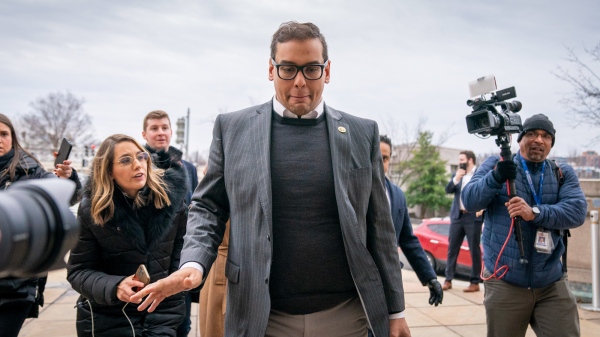 We tried to call the top donors to George Santos' 2020 campaign. Many don’t... 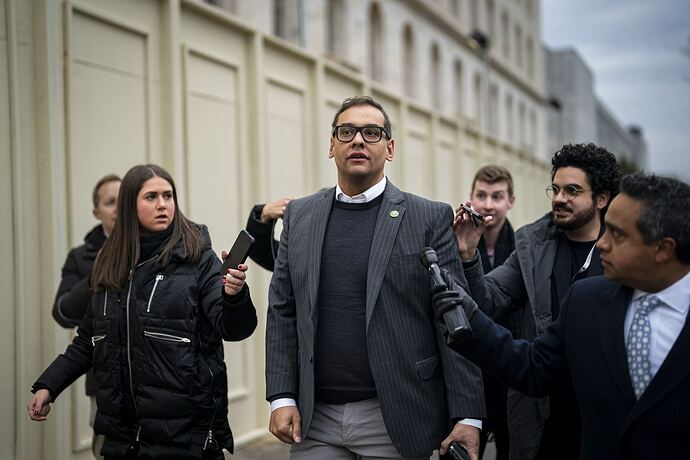 Rep. George Santos is stepping down from committees amid fabrications about...

Santos (R-N.Y.) told House Republicans on Tuesday that he will step down from his committee assignments, according to a person familiar with the discussion. 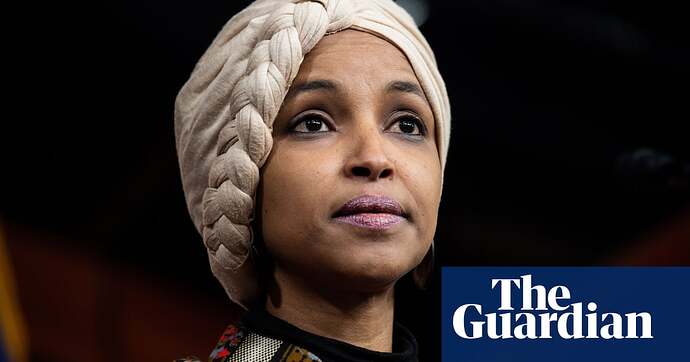 ‘This is about vengeance,’ says James McGovern of Massachusetts, the top Democrat on the House rules committee

It’s worse than that; it’s overt Islamabhobia and bigotry.

Their whole mindset is based on keeping people they do not like out of power, rather than working to solve problems. And they very much believe that the people they hate are motivated by the exact same things that they are (hate and a drive to oppress others they detest). 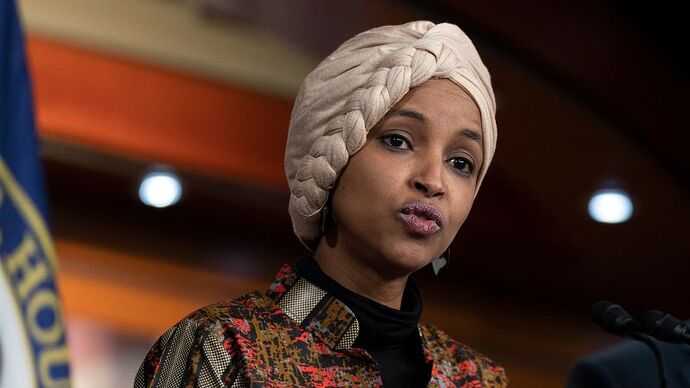 The Republican-led House of Representatives voted on Thursday to pass a resolution to remove Democratic Rep. Ilhan Omar from the powerful House Foreign Affairs Committee.

aaand… the lying liar rep from NY (whatever his name is), is back on the house science committee in 3… 2…

gawd, i hate these aholes!

gawd, i hate these aholes!