The "Freedom to Breathe Agency"

I think it would be fun to be a store employee coming across one of these in the field: “Oh, I see you’ve got a certificate. We’ve heard reports that some similar certificates have been faked, and we’ve been advised to authenticate every certificate against the online database, to ensure your safety and the safety of all other certificate holders while in the store. Could you please wait here for a few minutes while we take your certificate and confirm it?”

When I read the title I thought, “yes, George Floyd should have had the freedom to breathe”.

Then I read the summary…

It is their nature…

One anti-Trump video released last month uses his own words against him as he recites a variant of the “Scorpion and the Frog” fable: 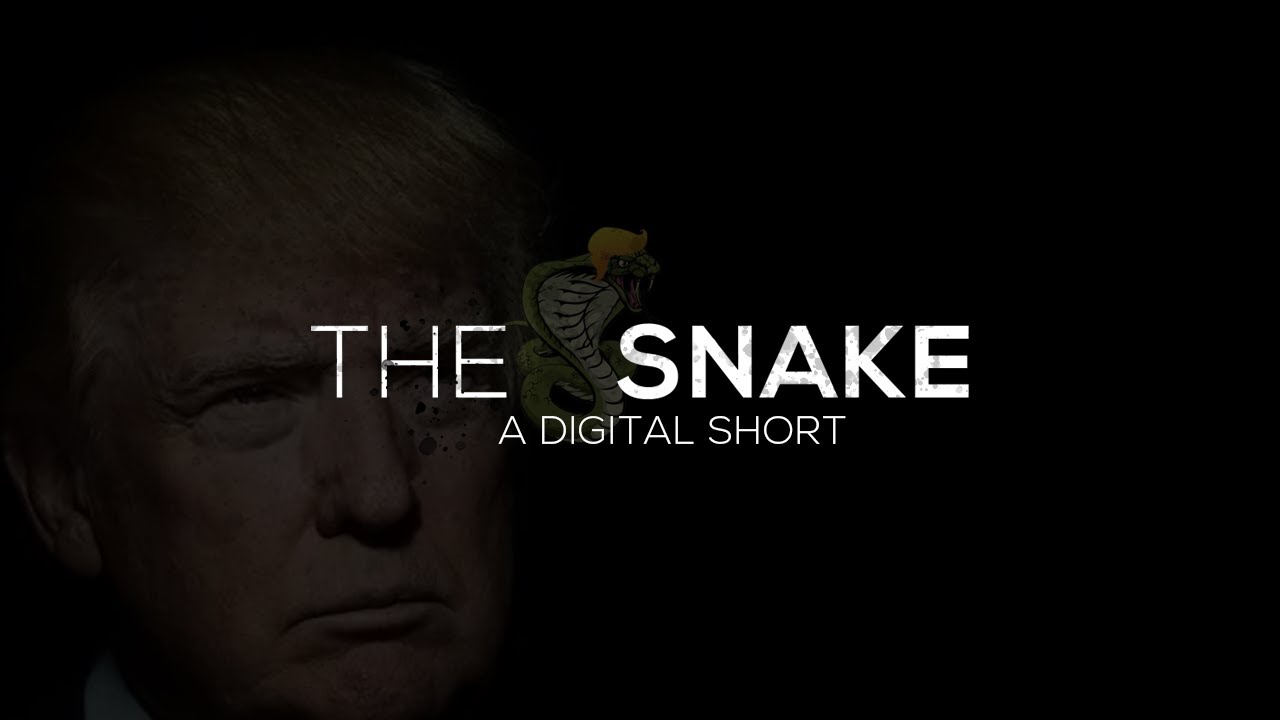 FTFY.
I’d invite them to call the police right now and sort this out without delay.

Sorry but I think we are years past the point where people understand what individual cables do.

Amazing! How did they get him to say that about himself?

Why can’t Republicans stop killing us?

Because us, as a whole, aren’t rich white men

Does freedom of speech mean you have the right to deliberately give a motorist bad directions that will take him/her over a cliff?

The stupids do forget that when exercising their freedom of speech, there may be consequences and repercussions for said speech.

Can confirm; have had to “troubleshoot” multiple USB devices for failure to work when rammed into the ethernet and/or HDMI ports of luckless laptops.

That was my thought exactly! When I saw what it was actually about I realized that on a scale of breathing emergencies these people put white person with a cloth over their face as more urgent than black person with a knee on their neck.

ETA: “realized” is the wrong word. There was no revelation, more like it focused my attention on thing I already knew.

An “And yet they do die” card would send quite a message, but most of them wouldn’t get the historic association, so probably a “Freedom to call you an idiot” card would suffice.

“Freedom to Breathe Agency” sounds like something registered only to profit on the George Floyd murder and following protests. The sad part is that likely 100% of the idiots printing and carrying that card don’t give a shit about his death.

I’m impressed that your municipality’s library system is so good that people are willing to commit fraud to gain access.

We could solve the problem the Douglas Adams way. Cannot recall the exact text, however in short we build two giant starships with the purpose of colonizing distant worlds.
As the first one is ready, we load it with all of them because the first colonists should be our best minds, la creme de la creme, then after they leave we simply forget to build the second ship.

I do love a good posse

Especially a face mask posse! I’m thinking it’s those guys in old westerns with the bandanas ‘round their faces?

I’ll leave this analysis from a badger lawyer right here: 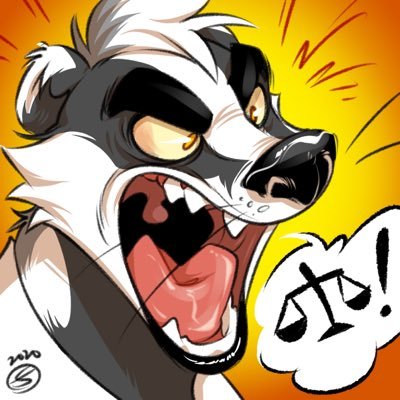 There is apparently a card circulating for people who do not want to wear facemasks. The card states they have a medical condition that prevents them from wearing a facemask, they do not need to disclose it, and that not allowing them to shop is discrimination under the ADA. /1
8 Likes
doozer June 26, 2020, 1:47am #64 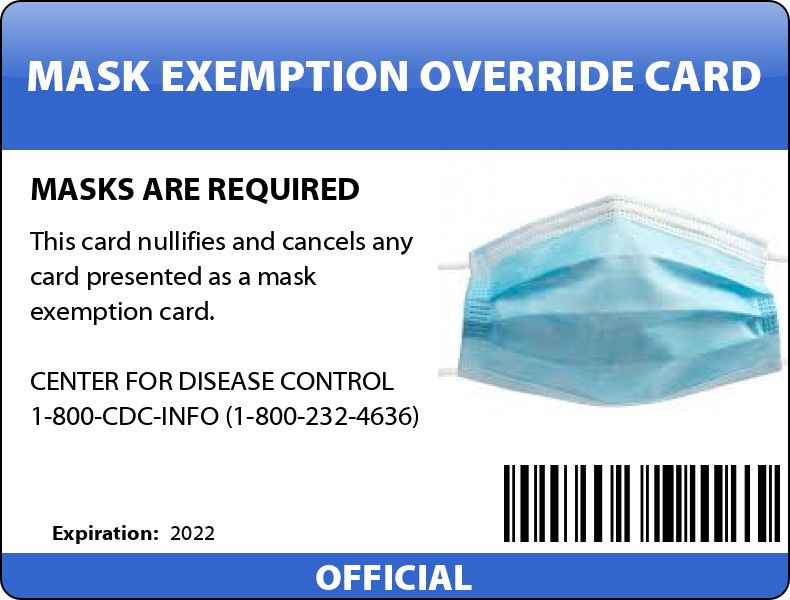 Hit 'em with this card