The world will end on Wednesday. With fire. By God

Wait… thought something was happening September 15 (16?) - wasn’t there supposed to be like a global economic collapse?

On the plus side, I save money in not having to buy myself a birthday-cake. 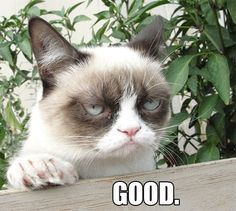 (Why won’t people of faith read their books and realize that they say the time of the apocalypse is unknowable!?)

Here’s the thing. This Will happen!! Just not in this timeline.
For example I have evidence that people went back in time and made sure that George W. Bush did not get elected President. Those people are living under President Al Gore. Lucky them. However tie line where Al Gore got elected president didn’t create recreate a reality with time travel or Universe hopping. The problem is that all the bad realities, like this one, keep going! I’m in a reality where bad George W Bush was President! But we got the first Black President. Some realities got the first female president.

waaah, it’s the start of a new NHL season. What a bummer.

Thank god. I had a presentation to deliver on Friday.

We’ve got to merge the timelines!! 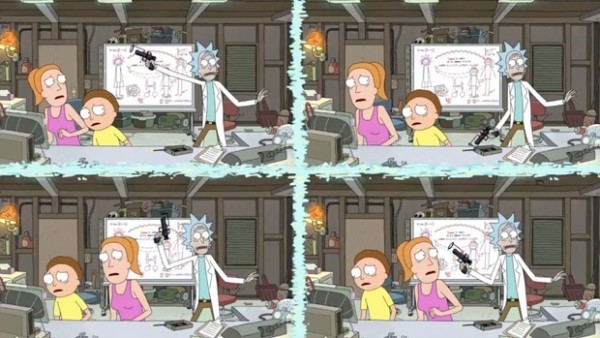 I like the timeline where Worf married Deanna and has kids! 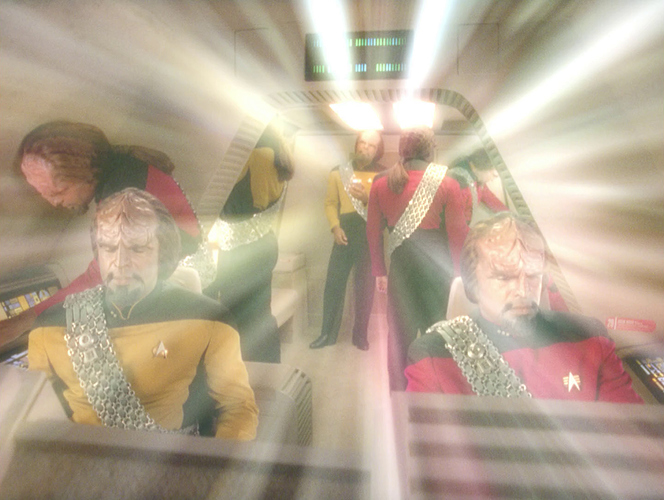 Some people will come up with any excuse to blow their life savings on an end-of-the-world party.

Its fine. He’ll announce on Oct 8 that God decided to save everyone. Crisis averted!

Oh, God, not another End of the World!

Forgive me for asking - my theology was never too sharp to begin with, and now it’s quite rusty - but wasn’t there supposed to be a rapture first? Or did that happen, but nobody made the cut?

(Edit: Note to self: RTFA first. Judgement Day has come and gone, and now we wait to see which lucky souls have been preselected and prescreened to board the Heavenly Express.)

It’s Wednesday here - three hours, 35 minutes in to be precise. Forgive me, doomsayer, but nothing is happening.

Just wait, the sword of Damocles may be hovering above your head.

(The apocalypse is calling from inside the house!!)

The (homophobic, and slightly creepy) Youtuber ReneeM agrees. I’m still a bit sad she was wrong about 9/23 though, since she based that (in part) on a card from Steve Jackson’s Illuminatus! card game, which was a total hoot, she even used a Robert Shea quote as part of her proof…

I love youtube crazies. It’s the best way to waste and afternoon.

Hey, I wanted my birthday cake! My bday is Thursday. I cannot approve this message.

I never understood why an omniscient, omnipotent, and omnipresent deity who was outside of time since he created time needed to “take time” to do stuff. If he’s omniscient, why didn’t he know before creating the earth everything that was going to happen and everyone he would choose to save? He could have just created the chosen in paradise and skipped the whole sin thing altogether. He’s a terrible watchmaker it seems.

Well, humanity had a fair run, but we’re fucking up the place, so it’s time. Fair enough. See y’all on the flip side.

Or, maybe I’m just having a crummy day, damn allergies. Maybe I’ll just go buy myself a cake. @rogowar I say you should just go ahead and have that cake today. Then if we’re all still here on Thursday, have another cake. Cake, cake, cake. Humans are destructive creatures, but we did invent cake, so it wasn’t all for naught.