He didn’t even fire people face-to-face on The Apprentice. He was recorded separately and spliced into the action.

Rage Mango. Good one. I keep a list of names for our presidnyet for an art project I am working on.

I’ll keep this one in the box with “Mango Felch” and “Fuck a L’Orange”
I think I saw “Orange Skull”, “Manchurian Cantaloupe” and “Agent Orange” at the bottom of the box.
Well, top of the pile really. And this is just the box labeled “colors/fruits”

I think she hurt his feelings

Today in the White House: 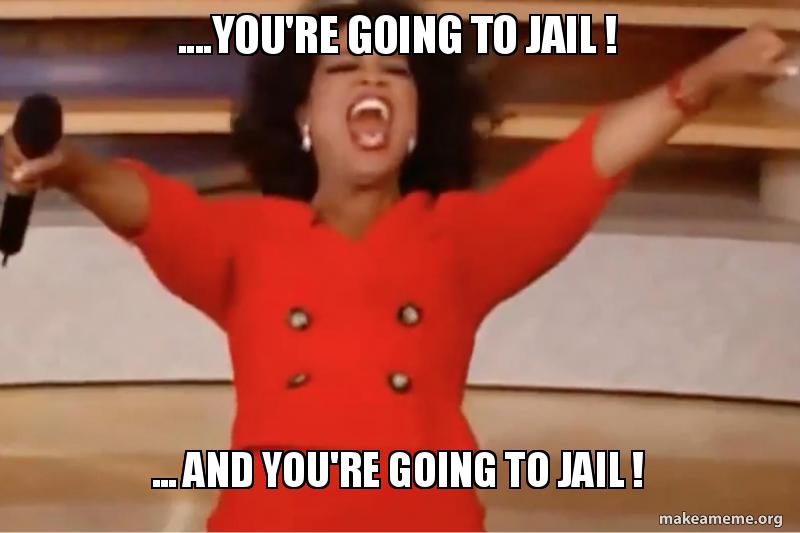 My dark fantasy is the next president calls up China and says, “Could you do me a favour and look into the finances of Elly (Or Porter, or Claire) McConnell? I think something bad might have happened there. If people are breaking Chinese law we can certainly look into extradition… let’s talk again soon, we need to end this trade war and get Meng Wanzhou back to you, right?”

I’d like to know in what context this came up. Are there any other sources for that video?

That said, he has done SO MUCH STUFF THAT’S UNHEARD OF OR INSANE and he’s STILL THERE .

The fact that he survived the Access Hollywood tape and the Trump University scandal and Stormy Daniels tells me that absolutely nothing he does or could do will ever turn his supporters or the pubbies against him.

Right now, the betting markets have Warren as a 50/50 shot for the nomination (Biden is about 4-1, Sanders and Yang are 9-1, Harris and Buttigieg are about 18-1). It’s pretty significant statement when the betting markets think you’re that strong when you’re still 5 months away from the first caucus.

I’d be more excited to see a debate between Buttigieg and our homophobic VP, both from Indiana. Seeing Pence’s reaction in having to share a table with (and probably losing to) a gay man could be sweet. 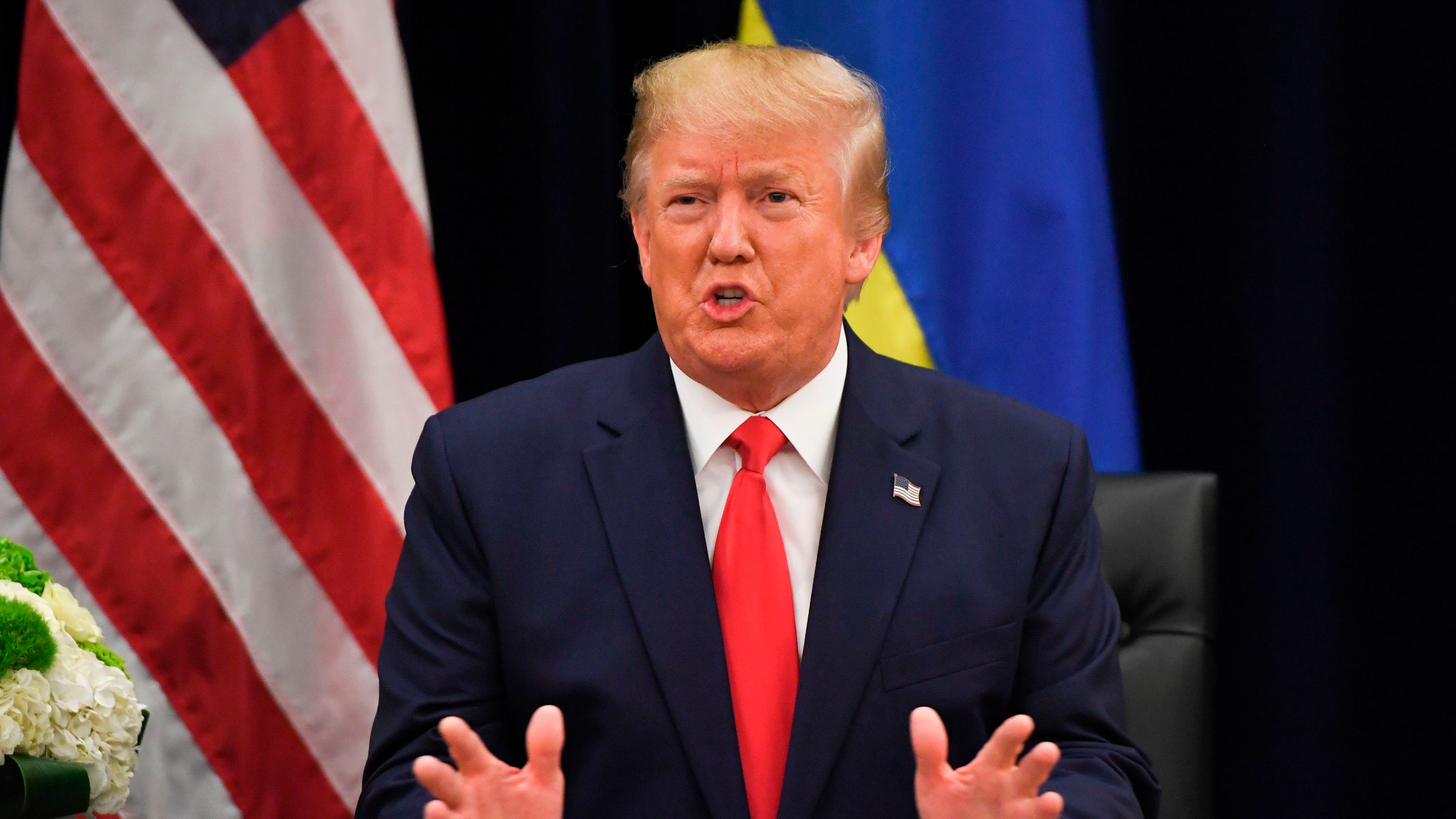 President Donald Trump's comments come a day after House Speaker Nancy Pelosi announced the House was going to open an impeachment inquiry into the president.

So what’s his next move? What happens when he announces, for example, that Kevin McCarthy or Steve Scalise is acting Speaker given that the chair is vacant?

How’s about you are no longer President of these United States?

As amusing as that statement is, it’s a reminder that regardless of the results of the 2020 election, Trump may claim fraud and refuse to concede or leave the office, insisting that he really won it – especially if the Democratic nominee is Warren.

This is to be hoped for - I look forward to the footage of him being marched out of the residence by men in uniform.

he will not leave quietly

The chair behind the desk in the Oval Office is not a magic talisman that makes you the president if you can manage to sit in it, such that you only stop being president if someone physically removes you.

The institutions that decide who the president is are the Electoral College, when it votes in December, and Congress, when it counts the votes on January 6. The old president is not part of the process.

I’m no fan of Pelosi, by any means; but I was just thinking this petty-ass maneuver is just gonna give her all the more incentive to go for his fucking throat.

It isn’t my favorite play, but that first line’s a humdinger!

What do you mean, this isn’t that?

His press conference is the longest rambling piece of crap ever… Ha! Playback speed, better!

Yes we should be alarmed. However I still have faith in the American people and the Democracy we have set up.

Meanwhile, Brieibart has pushed out 85 articles today so far. I guess they don’t want anyone stopping and thinking too much. I haven’t checked the comments. The roboposts have probably gone to plaid.