Watch: anti-vaccine crank tells public meeting that vaccines cause cutlery to stick to your head

Originally published at: Watch: anti-vaccine crank tells public meeting that vaccines cause cutlery to stick to your head | Boing Boing

7 Likes
"Magnetized" nurse's demonstration of metal key sticking to her because of vaccine backfires
docosc 9 June 2021 12:49 #2

Tenpenny has a long and “illustrious” career as an antivax crank, most just as sensible as this crap. I love Australia, but they can please take this one back. We have enough assholes of our own, no need to import them.

Small correction for future reference: by the definition of the great Charlie Pierce in his book “Idiot America”, Tenpenny is more accurately termed a charlatan. He makes the distinction as follows:

If we’re doing kids’ magic tricks as conspiracy bait now, just wait until this lady finds out about the shocking amount of grandpas around the country whose fingers can be removed and reattached!

If we’re doing kids’ magic tricks as conspiracy bait now, just wait until this lady finds out about the shocking amount of grandpas around the country whose fingers can be removed and reattached!

Not to mention the shocking number of noses they have stolen from innocent children!

It’s worse than I thought! Democrats are not taking the kids for some fear hormone that keeps them young, they’re stealing the kids’ noses to power finger regeneration and body magnetism. It was wood/metal shop teachers who need to regrow fingers and find dropped screws all along!

Can’t wait to get fully vaccinated so we can travel again. I can turn off the GPS on my phone so I can’t be tracked, and use my new magnetic powers to navigate all over the world!

You can also use your forehead as a handy place to store your keys and assorted cutlery.

But aren’t most keys made out of brass?

Holy heck. Spent 8 years getting BS/MS in EE and if I tried explaining to this person or her followers why she was wrong they’d probably just shake their heads and tell me I need to WAKE UP!

I have a prosthetic hip and a screw in my foot. Ask this lady what the difference is between iron and titanium, their magnetic properties, and how to make one of them (guess which!) into a clarified injectable solution then I’ll stop laughing at her and I won’t call her an idiot (I’ll just ask for her sources). Until then…

Magnetic humans are a serious problem, fortunately James Randi has the cure…

how to make one of them (guess which!) into a clarified injectable solution

They probably think X-Men 2 was a documentary

Years ago I found that at a local Bob Evans restaurant, about half of their forks and knives were in fact magnetic (they even stuck to each other) and half weren’t despite looking identical. Odd.

Had the cure, sadly, since he passed away last October.

Although it’s a BB post, best not to link to that shameful hatchet job of an obituary written by a woo peddler. Here’s a better one. 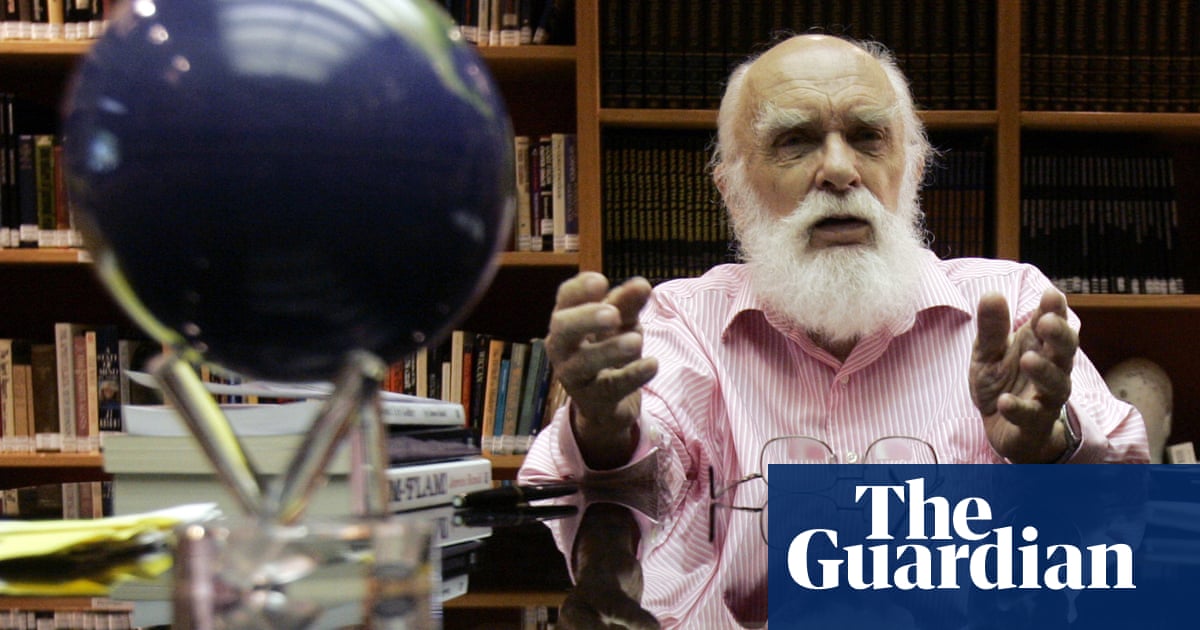 Magician and escapologist who targeted faith healers, evangelists and homeopathic medicine in his campaign against pseudoscience