What’s the difference between Democrats and Republicans at this point?

We have a thread that answers that.

Here is what’s weird for me : she approached Time’s Up and they didn’t want to help her

Reade herself said when she was interviewed by pro-Sanders pundit Krystal Ball, Time’s Up offered her considerable help when she first reached out to the organization. In its partnership with the National Women’s Law Center, Time’s Up connected Reade with a number of lawyers who interviewed her to see if she had a case worth pursuing. None of those lawyers took Reade on as a client. 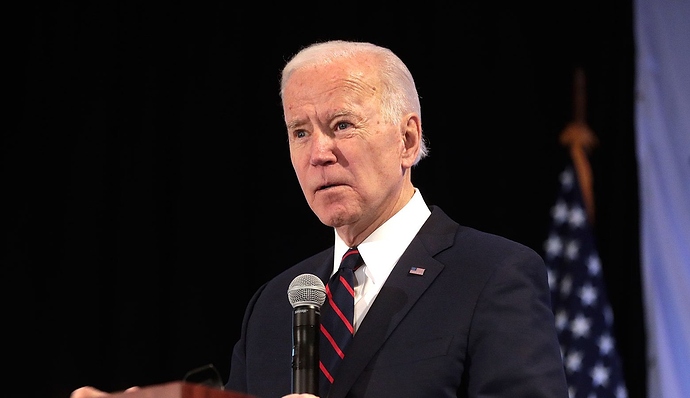 Here's why the new sexual assault allegation against Joe Biden isn't getting...

I notice that you’re profile indicates you’re from Ontario. Let me tell you, as an American, there is a very big difference - in terms of our lives and reproductive freedoms - between even the moderate Dems and the snarling, hate-filled, destructive monster that the GOP has become. You’re insulated from that, but it critically important to those of us living in it.

As an Ontarian now living in Texas - which seems to be one of the states most willing to abrogate women’s rights - damn right this matters. And I absolutely agree that, IMHO “not voting” is also a tacit agreement that the status quo is fine. And I think you will find a lot less folks who don’t have the privilege of ignoring these policies that affect others willing to make that statement by not voting.

Here’s the thing though - reading this as an outsider - I see statements like “something seems off about her” looking an awful lot like the statements made against a lot of sexual assault victims. Uncomfortably so. And we have to remember that there are a lot of powerful people who would very much like an accusation like this to just go away, including some that may well decide that the election is too important to do the right thing.

IMHO, sunshine is almost always the answer. Launch a formal investigation. Get the truth out there.

Here’s the thing though - reading this as an outsider - I see statements like “something seems off about her” looking an awful lot like the statements made against a lot of sexual assault victims. Uncomfortably so. And we have to remember that there are a lot of powerful people who would very much like an accusation like this to just go away, including some that may well decide that the election is too important to do the right thing.

Like I wrote above, most of the criticisms I’ve seen leveled against her accusation are really unsurprising behavior for victims of sexual assault: waiting to report it, underplaying the severity, prioritizing getting away from her abuser rather than being forced into repeated contact through bringing charges, and more.

The only thing that doesn’t add up is the about-face regarding Putin. He’s no champion of women’s rights - the opposite in fact. And it’s the reality that Russia is putting serious resources into buying the 2020 US election right now. My worry is that this will sit there, unresolved, rather than being clarified.

And I think the only formal mechanism that exists for this to be properly investigated is for Reade to file a lawsuit against Biden. That’s the only way I can see to get real answers.

Launch a formal investigation. Get the truth out there.

There can’t be a fair criminal investigation while Trump controls the DoJ, or during the general election.

statements like “something seems off about her” looking an awful lot like the statements made against a lot of sexual assault victims. Uncomfortably so.

What’s off about her is her timing and she’s tone deaf.

She could have made a real contribution to our country by exposing Biden when given the opportunity in April of 2019. By waiting till the end of March 2020 and living in this politically polar vacuum at this point she is only adding fuel for the red hatters. I understand that I will never understand how hard it is to come public with a story like this but the timing makes me question her motives.

Then to show gushing praise for Putin. Just not going to find a lot of support for that position. I wouldn’t go so far to call her an agent or even a useful idiot but again it makes me question her motives.

IMHO, sunshine is almost always the answer. Launch a formal investigation. Get the truth out there.

I wonder what a “formal investigation” would mean in this context. For Dr. Ford’s accusations against Kavanaugh the forum made sense: she shared her story under oath as part of the Senate confirmation hearings. But there’s no clear parallel process here even if she’s willing and able to testify.

That’s interesting, could Mitch call her into the Senate for questions about a rival political opponent?

But there’s no clear parallel process here even if she’s willing and able to testify.

We could have impeachment hearings, but we have to elect Biden first. It is how we handled the Clinton charges.

If so that would seem to create a pretty scary precedent for the Senate to influence the outcome of Presidential elections.

If there’s any kind of formal investigation into someone running for national office it should remain as nonpartisan as possible. 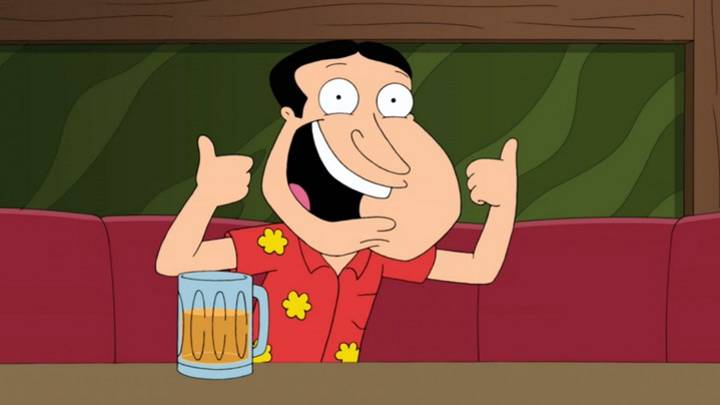 What’s off about her is her timing and she’s tone deaf.

I don’t think it’s right to criticize the timing. For the victim blamers, the only right time to level a sexual assault allegation is never. And she made the complaint of inappropriate touching a while ago. This isn’t out of the blue.

Accusation of Joe Biden being inappropriate is not new.
Sexual Assault accusation for Joe Biden March 2020.
Neither are ok but one is much different than the other.

Somewhat tangential to the topic of this thread, but:

A point that is severely underappreciated in liberal discourse is that, for many American women, abortion is already functionally banned. Primarily working-class women, disproportionately women of colour, particularly but not exclusively in the South.

The combination of TRAP laws and unaffordable healthcare has rendered Roe effectively null and void for all but the privileged. What is at threat from the current Roberts court is not reproductive freedom per se; it is the extension of the current lack of freedom to the previously-immune white middle class.

Try thinking about it from her perspective, rather than his. It’s not all about Joe.

Honestly, I was thinking from a national perspective. I believe her. This doesn’t preclude me from being disappointed in her timing.

Either we believe women who come forth with an accusation until they are proven wrong or we give the bennefit of the doubt to the accused until they are proven guilty. What we can’t do with a straight face or any sense of honor is do both depending on who is involved on either side of the accusation. Partisan hackery has no place in sexual assault perspective.

You speak about the timing like this is totally in her control. She could not decide when a journalist would take her seriously and interview her. She could only refuse, which would be a tough thing to do when you’ve struggled to be heard. Why would she choose that? So it does not complicate the election for Joe? You expect her to look out for his well being?

Or we give both parties the benefit of the doubt, assuming neither guilt nor innocence.

“Believe women” was never meant to be interpreted as “any accusation must be taken as objective fact until proven wrong,” it means “don’t dismiss accusations of sexual assault or start from the assumption that women have sinister motives.”

I could not agree with you more here, unfortunately, that is not how this is playing out in the media. So far they are completely ignoring her relative to accusers in the past. Unless the media is looking for deffinitive evidence before running with the story when before all they needed was a high profile attacker and an accusation.